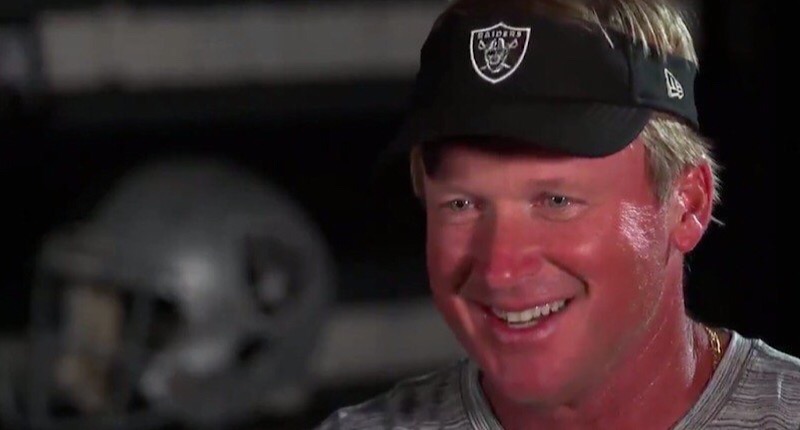 Turning the calendar to October has put my mind on Thanksgiving. And while we are just eight days into the month, it is never too early to start planning your biggest cooking day or the year. But also, part of me wants to get through this month to get the sweet post-Halloween candy sales. There is so much to look forward when October ends. We just have to get there first.

Is it Tyler Bray time? @alexbrown96 says NOT SO FAST!

This has gotta be the LEAST-enthusiastic call of a game-winning hail mary…everpic.twitter.com/71DKFjHFsZ

In a recent conversation with someone who knows Dan Snyder well and is aware of his thoughts on potential next #Redskins head coaches that any list of candidates would include: #Steelers HC Mike Tomlin, #Bucs DC Todd Bowles, #Chiefs OC Eric Bieniemy.

If you are a Rams fan you have to be worried that McVay might want to go home to DC.