Sorry, But There's No Quick Fix for the Bears Offense and Other Bears Bullets Skip to content 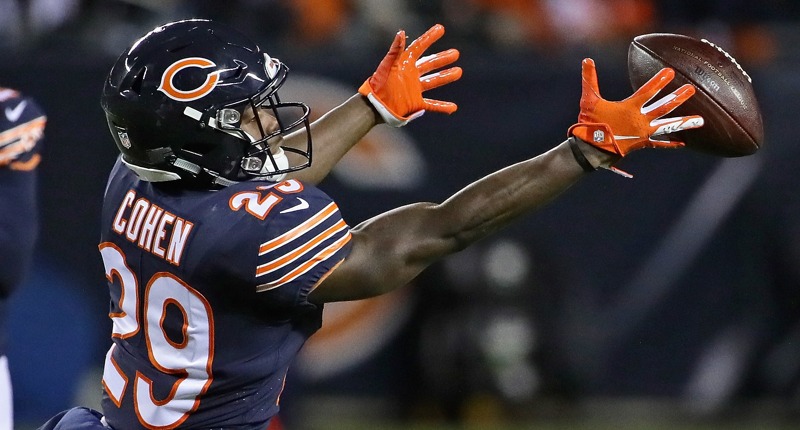 BBQ chicken biscuit sandwiches are the dinner option I didn’t know I needed until I whipped up a batch last night. And now that I know the family BBQ sauce recipe, I can get extra creative with its use on different meats.

May not be realistic due to cap implications but #Bears should consider trading for Nick Foles if they can find a workaround with #Jaguars.

Gardner Minshew getting better by the week.

“Hopefully, it’ll give those families a sense that this is a safe place for our kids.”

Texans’ QB Deshaun Watson officially launched the Deshaun Watson Foundation, a nonprofit organization dedicated to the support of education, health, housing and other charitable causes to support families and youth in underserved communities.

NEW POD! @TalkinToros Ep. 24: Our first episode of the 2019-2020 campaign. We talked about the first preseason game, Bulls Media Day, Daryl Morey and recommended some things for your eyes and ears. https://t.co/zGXxZdqxpW