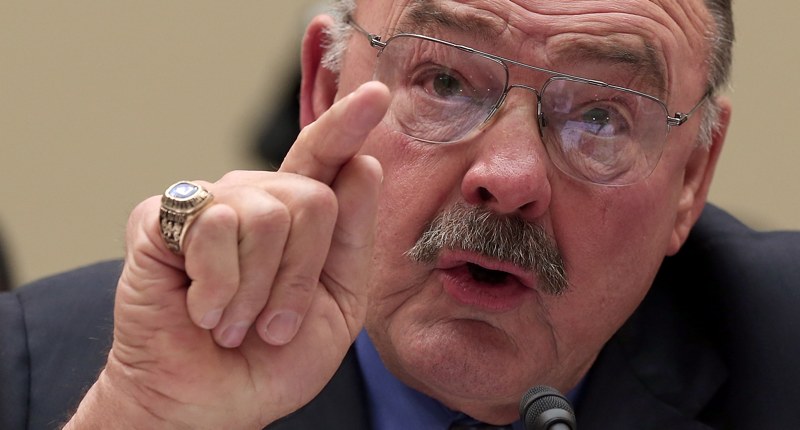 The Jon Schiambi-Jessica Mendoza pairing on ESPN radio for the NLCS is going to make for good listening if you want to catch playoff baseball while you are out and about. But I surprisingly found myself enraged when they mentioned patches of empty seats around Busch Stadium. As someone who flew to Los Angeles to watch his favorite team in the NLCS in 2016 because it was more affordable than buying secondary market tickets at Wrigley Field, I was floored. I doubt there will be patches of empty seats at Wrigley Field when they host an NLCS game next year. I guess baseball means more to some people than others.

I asked Dick Butkus if any #Illini stood out to him from the games he's watched so far. A bit concerning of an answer for Illinois fans… pic.twitter.com/3xVEXlq7HI

This is a deep cut and a helluva find by @Ol_TimeFootball! #Bears #Butkus pic.twitter.com/gXSnN9tATV