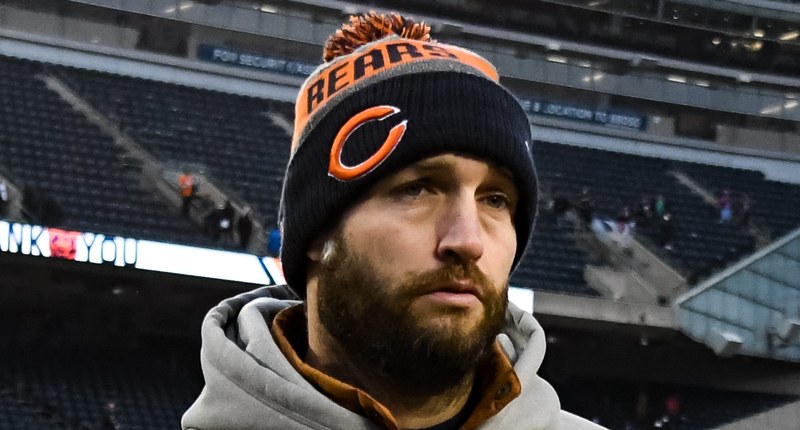 Jay Cutler is the most polarizing player in the history of the Chicago Bears’ franchise, but I’ll be damned if he wasn’t entertaining.

Cutler made the NFL Network’s list of 100 greatest characters, because of course he did.

Cutler’s gun-slinging, care-free attitude made him entertaining as heck — even if he didn’t reach his full potential as a Bears quarterback. Hearing a mic’d up Cutler be candid, off-the-cuff, and even flippant makes me dream of an alternate universe where Cutler and Matt Nagy would have teamed up. Imagining how much fun that would have been gives me goosebumps.

Cutler isn’t the only ex-Bear to make the cut. Hall of Famers Mike Singletary, Walter Payton, Bronko Nagurski, and former Head Coach Abe Gibron were among those who made the first part of the list. But I’m sure more are coming when the rest is revealed.