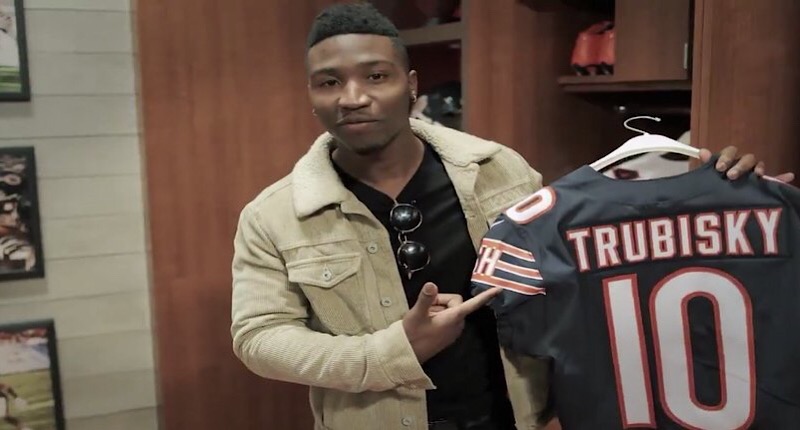 A sluggish Bears offense could see the return of one of its key players as soon as next Sunday when they return to the field to play the Saints.

Here is the latest update from receiver Taylor Gabriel, who tweets he will be back in action on Sunday:

Gabriel isn’t a doctor, but if he clears concussion protocol, he will be on his way toward making his tweet become a reality.

At minimum, a social media share from Gabriel insisting on a return on Sunday is a sight for sore eyes. Gabriel has missed the Bears’ last two games after suffering a concussion during the team’s Week 3 win at Washington. The Bears offense missed his presence against the Vikings in Week 4, scoring just 16 points in a win against Minnesota. And while Allen Robinson II put up a huge game against the Raiders in London, it still would have been nice to have another target for Chase Daniel to throw to when the team needed a game-winning touchdown drive.

Then again, it probably wouldn’t be viewed as wise to put a player in concussion protocol on a lengthy flight across the ocean to play football. The Bears did well by doing right by Gabriel, even if he was missed.

Gabriel could be joined by quarterback Mitch Trubisky in returning to game action on Sunday. The last time these two were on the field together, they hooked up for six completions that went for 75 yards and three touchdowns back in Week 3. New Orleans’ defense will provide stiffer competition than Washington, but having healthy starters should give Chicago’s football team a better chance at putting together a successful offensive attack.