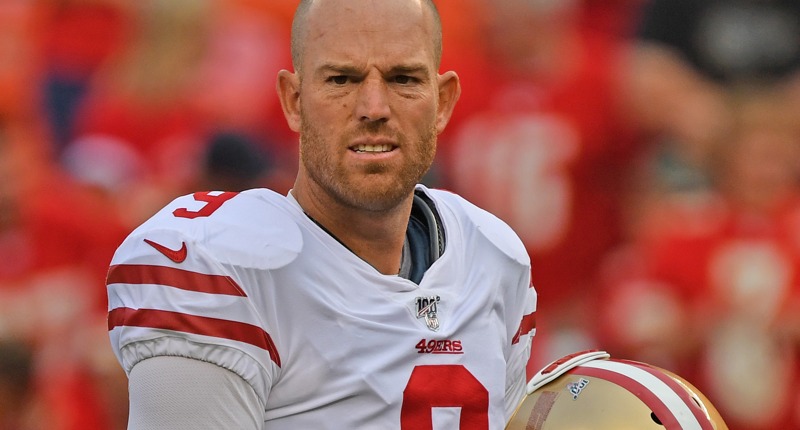 In an effort to find Cody Parkey’s replacement, the Chicago Bears were connected to more than a dozen place-kickers this past offseason. And even though we are just five games into the Eddy Piñeiro experience, the previously unknown and unheralded kicker is off to a better start than the ever-popular ex-Bears kicker many (yours truly included) wanted back in the fold.

Believe it or not, Robbie Gould is riding the struggle bus:

The highest paid Kicker in the league, Robbie Gould, is hitting only 60% of his kicks this season. One of the few concerns the 5-0 #49ers have. pic.twitter.com/ty1u6zjXvP

Gould is 9-for-15 on field goals through five games, which is good for a 60 percent success rate – no good for any kicker, let alone someone of his pedigree. It’s a surprise to see Gould struggle early, especially after watching him go 82 of 85 (96.5 percent) on field goals in his first three seasons since being unceremoniously dumped by the Bears before the start of the 2016 season. Some poor snaps, holds, and blocks have certainly contributed to Gould’s struggles, but in the end we’re still talking about a make-or-miss game. And through five games, Gould has nearly almost as many misses (6) as Piñeiro has makes (8). Who saw that coming?

Between Gould’s early struggles, Stephen Gostkowski’s season-ending injury, and Matt Bryant’s ineffectiveness, there are plenty of reminders as to why teams are hesitant to pay large lumps of guaranteed money to kickers. The year-to-year variance in production is unsettling, to say the least.

The Bears’ kicking circus was mocked and ridiculed throughout the offseason. And while it was wild, it was effective. Chicago ran through a litany of candidates who fell short of its standards, realized whatever path the front office was on was wrong, changed course, and put itself on a path to get it right. In short, the Bears’ offseason kicking competition is exactly what it needed to be — something that weeded out the pretenders before finding legitimate contenders. Frankly, it’s the type of thing that should go on at every position the roster (I mean, if time and space weren’t an issue). 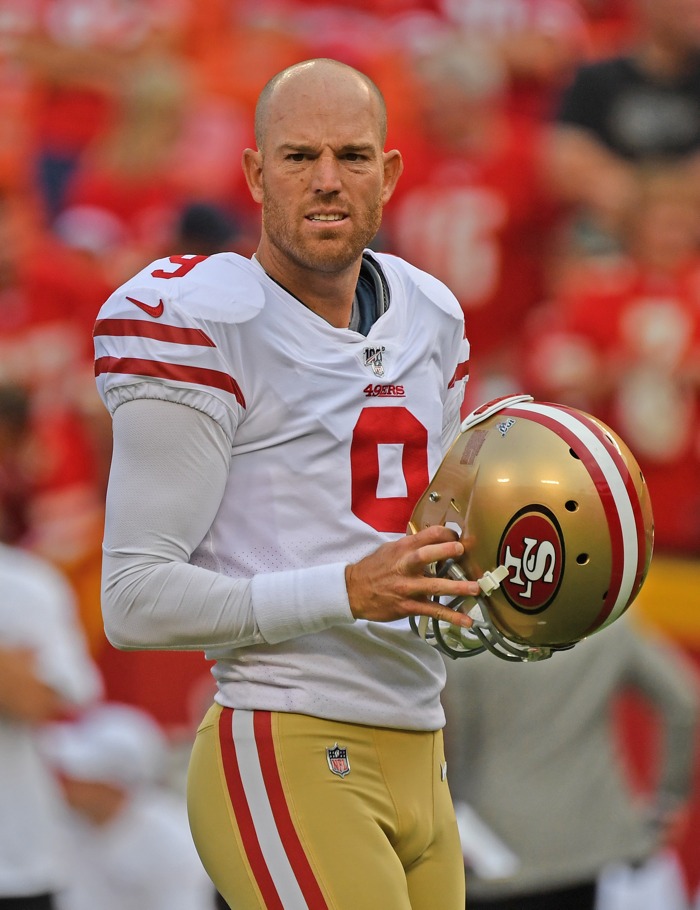