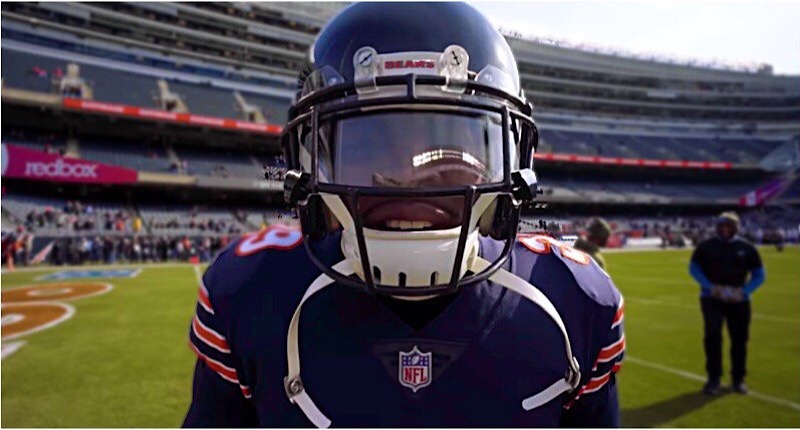 We’re a week away from basketball season starting, so I’ll be getting in those fantasy mock draft simulations in as often as possible between now and when my team (U Know Coby White, People) goes on the clock.

13 years ago today, the Bears … ARE WHO WE THOUGHT THEY WERE. pic.twitter.com/G4kUV5xdno

So far this season, these defenses have been effective vs. pass when they decide to blitz. #Skol #Seahawks #KeepPounding #GoPats #Bears100 #Duuuval #Saints #GoNiners #TakeFlight #DallasCowboys @gregcosell | @MattBowen41 pic.twitter.com/FDlAaB3Pf5

Neat-o: The Rams Sent Marcus Peters to the Ravens in a Mid-Season Tradehttps://t.co/ZxJ0dyToQh

Rams aren't messing around – they just gave up a boatload to get Jalen Ramsey. https://t.co/z1xUqVvhdX

The Rams currently have no first-rounders the next two years.