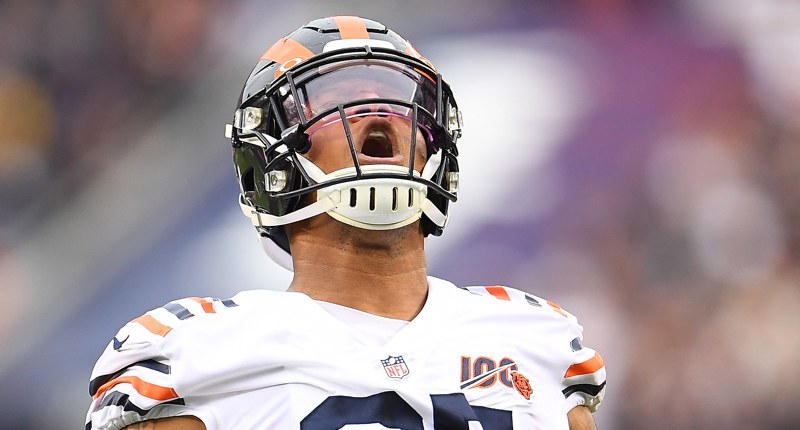 I traveled to Springfield for a surprise birthday party for one of my closest friends, and ended up bumping into an old college roommate I hadn’t seen in a loooooooong time. Small world.

"Last year was a great start, we're not done yet."@BigXander95's bringin' it on the football field and in this week's @advocatehealth Player Profile. pic.twitter.com/snoGNtOjFD

“Without saying he’s gonna be the guy, I feel good saying he could be the guy … he’s close … I feel more comfortable right now than I did Monday, Tuesday, Wednesday, yesterday.”

Matt Nagy asked why Trubisky has “questionable” status despite being full-go all week in practice. Said earlier in the week it would be a day by day process. Mentally, physically so far he’s passing the test. He took all the 1st team reps today, as he did during Thursday’s prax.

The final trailer. Tune in to Monday Night Football on @ESPN to watch it live. #TheRiseOfSkywalker pic.twitter.com/QAme0H5j0D