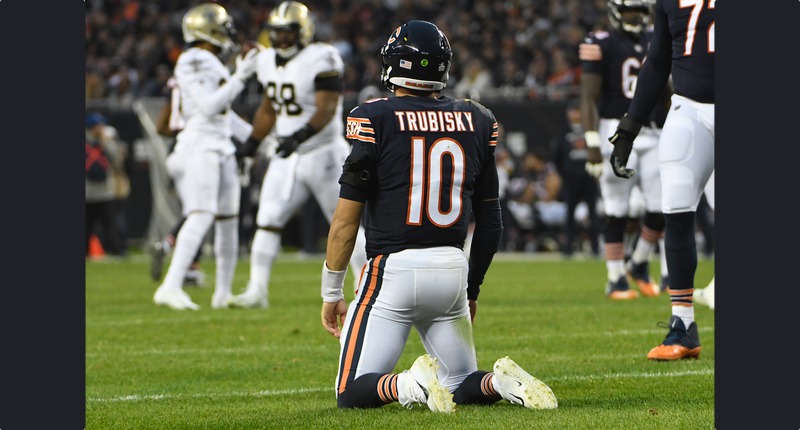 Snagging Molly’s Cupcakes on my walk from Soldier Field to the Red Line was the only victory taken home on Sunday. Because if your favorite football team can’t satisfy your hunger for a win, at least chocolate cupcakes can satisfy my sweet tooth. 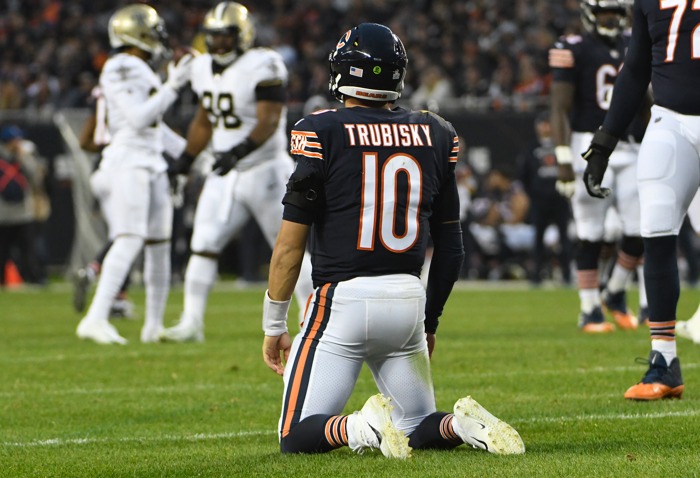 Bears are the only @NFL team yet to gain 300 yards of offense in a single game this season.

.@AllenRobinson is worth the price of admission. I love his heart and passion for the game. #Bears #NOvsCHI pic.twitter.com/qKYWEtSiYZ

This was the greatest camera angle in the history of the NFL. pic.twitter.com/Vi9Xwf78lW

Question everything.
Except the kicker.
How times have changed.#Bears

Again no word from Khalil Mack in post-game. Bolted after all three losses this season.

Offensive snaps while trailing by 25+ points:

My preview of next week's Chargers vs. Bears game. pic.twitter.com/K6PsZ8baTR