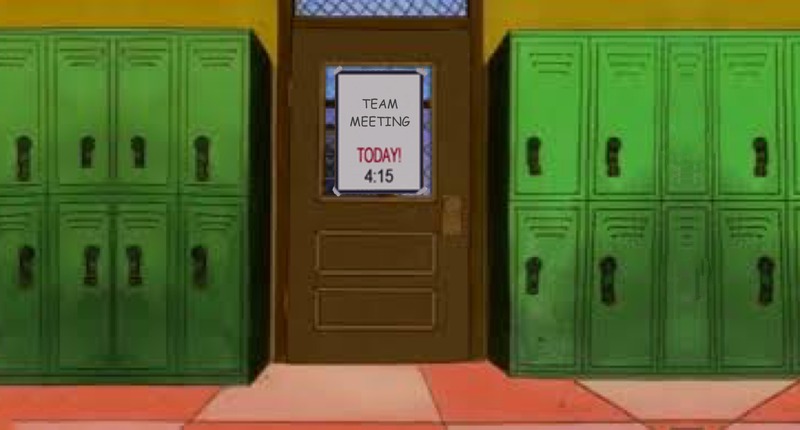 Back-to-back gut-punching losses have forced the Bears to do the thing teams do when they lose their identity.

Ladies and gentlemen: it’s apparently time for one of those infamous player-only meetings that totally, always turn everything around:

Cornerback Prince Amukamara expanded on why such a meeting is happening and what it would entail. Check it out:

Disappointed at 3-3, the Bears are planning a players-only meeting. Said Prince Amukamara: "That's when guys can really be transparent and genuine. It's a safe place. Guys can say what they really feel. … I think guys are really going to listen and take it to heart."

To some extent, a little soul searching ahead of their Week 8 matchup against the Chargers makes sense. After all, this team has an offense with no sense of direction and a defense that’s struggled in the most basic facets of the game. A little guidance and some words of encouragement could go a long way. And rather than use a player’s only meeting as an opportunity to point fingers and play the blame game, perhaps “transparent and genuine” discussions about what has happened and what can be done by the group to do better moving forward is something this team needs …

… Or maybe it’s the last thing the team needs, because finger-pointing, name-calling, and blame-gaming will take place (it always does).

In any case, the Bears are struggling, their swagger appears to be fading, and the odds of making a second consecutive playoff appearance feel more elusive than ever.

Maybe it’s better than trying nothing. I don’t know. Ugh.