Pundits Start Connecting Tom Brady and the Chicago Bears ... Which, OK, We Can Discuss That Skip to content 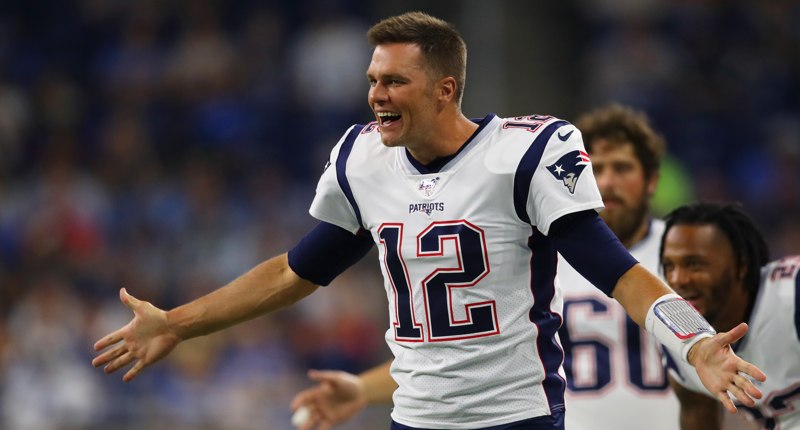 Remember the quarterback rumors we discussed yesterday? Of course you do. It’s almost the entirety of what Bears fans are thinking about right now.

And, unfortunately, they probably aren’t going away any time soon. So long as Mitch Trubisky struggles, we will continue to see and hear more names pop up as possible replacement candidates. It comes with the territory in today’s NFL, especially with a team otherwise reasonably well constructed to compete.

Names will come up. People will speculate. Rumors will fly.

And yet, I was not prepared for … Tom Brady and the Bears:

The names aren’t going to get any crazier than Tom Brady.

Yes, *THAT* Tom Brady. The one with six rings, looking for a seventh. The one who is widely regarded as the greatest of all-time. The one who has made a mockery of the AFC East with his domination of the Jets, Dolphins, and Bills. Yep, that is certainly not a name I ever thought would be discussed in conjunction with the Bears. But because the current and future state of the Bears’ quarterback position continues to verge on total flux, it is reasonable to talk about anything and everything that could be done to fix it. Nothing should go unconsidered, even if it is a crazy, drool-worthy … and, let’s be clear, extremely unlikely to happen.

But first, how did we even get here?

Well, it started with ESPN’s Adam Schefter piecing together some details in Brady’s personal life (such as he and his trainer putting their respective homes on the market) and hinting at a possible move away from New England after this season.

ESPN's Adam Schefter believes Tom Brady is setting himself up to leave the Patriots after this season pic.twitter.com/lqBsTVHqhY

Maybe Brady, at age 42 and in his waning professional years, does want to try to win one outside of New England. Without the Patriots. Without Bill Belichick. Peyton Manning won the MVP and a Super Bowl with the Broncos, after all.

But, even if you accepted the possibility that Brady wanted to win elsewhere, there’s nothing outside abject speculation that he’d consider the Bears the right next stop for him – his only stop outside New England. The idea of Brady setting himself to leave New England specifically for Chicago is a fantasy. Still, it’s a fun one to think about.

I suppose if Brady wants one last mountain to climb, a real test of his greatness would be coming to Chicago, teaming with a coach from a respected coaching tree, a defense that still has the pieces to be great, breaking the curse of a franchise that still has yet to have a franchise quarterback, and winning a seventh (or eighth) title. If he were suddenly a free agent after this season, and if Trubisky didn’t somehow completely turn things around, well, then, I’m sure the Bears would find a way to pursue.

Does it sound crazy? Of course! But we’re not the ones who brought it up. 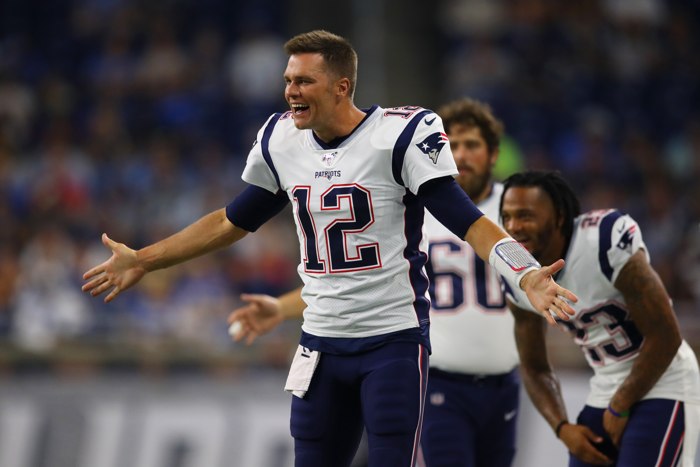