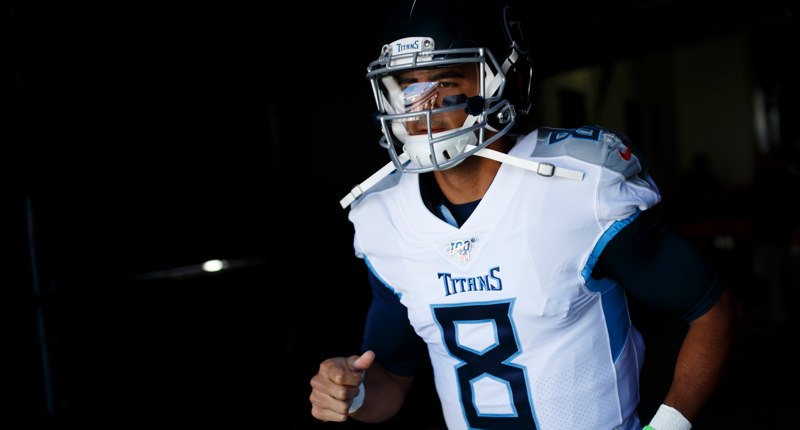 The Chicago Bears have just five days until the NFL’s trade deadline, and the best plan of attack remains unclear.

They are 3-3 with a challenging schedule ahead. And in order to make a second consecutive appearance in the postseason, Chicago will need improvements from the players already on the roster, a better schematic plan of attack, and some help on the health front before even thinking about piecing together a trade that could help move things along. But fresh blood on the roster certainly wouldn’t hurt. So let’s check in on the latest.