What Happened to Mitch Trubisky's Legs? And Other Bears Bullets Skip to content 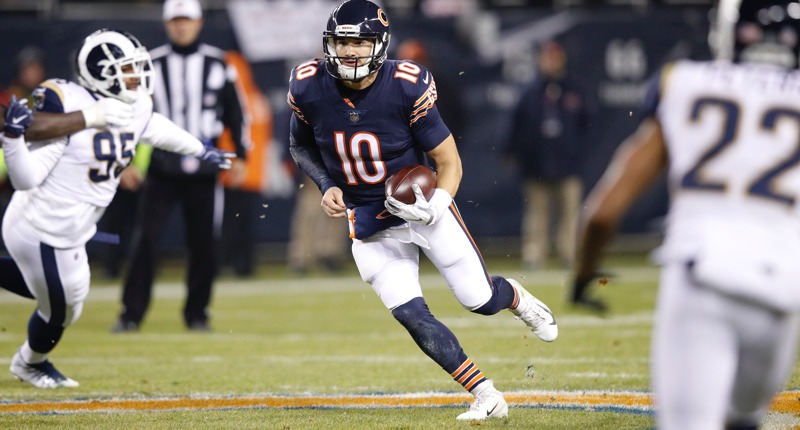 Unless Kanye West shares something while I’m banging out Bullets, he will have yet disappointed (again) by not dropping an album he promised. I’m almost at my wit’s end with the guy, who was the game’s best producer-rapper before he began dealing with some issues … both legitimate mental health and pure-celebrity related.

Maybe he has something special prepared for when the Bears pick up a win on Sunday. After all, his Southside Super Bowl team-up rap with Common is still an all-time favorite of mine. 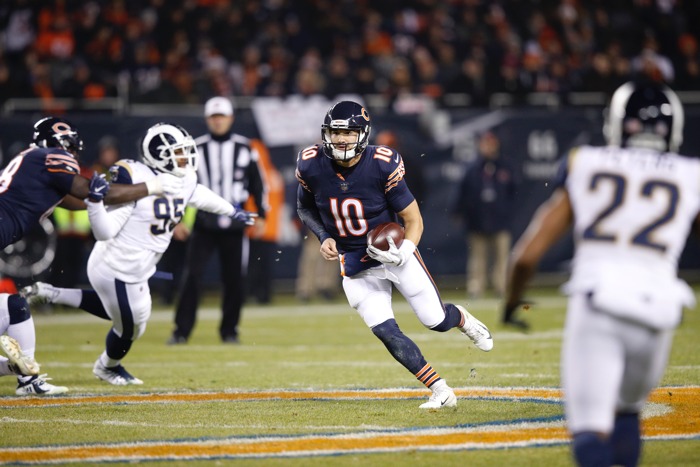 .@ChicagoBears @TarikCohen gains +9 on this “Counter Trey.” This was at the beginning of 2Q! Why not another shot; another try. It’s not a gimmick . It’s a solid play and many teams are using it in their power series. It’s OK to come back to it again! Just sayin #BaldysBreakdowns pic.twitter.com/xHE7RvrkKw

“Mark Helfrich, the Offensive Coordinator, told me, ‘The difference between anticipation & predetermination is Trubisky’s problem right now. He’s assuming his 1st & 2nd read won’t be open, so he’s locked in on the 3rd.’” pic.twitter.com/UpbogxqqBD

Allen Robinson: “This is not the end of the season. We’re not going off for vacation tomorrow. Our story can still be written the way we want it to be.”

RT by 10pm CT for a chance to win this Allen Robinson autographed football! @ChicagoBears @BearsLocal

New England is trading DE Michael Bennett to the Dallas Cowboys for 7th-round pick that can go to a 6th-round pick in 2021, league sources tell @Schultz_Report and me.

Back at practice #Jaguars pic.twitter.com/WQr3Zcr9pC