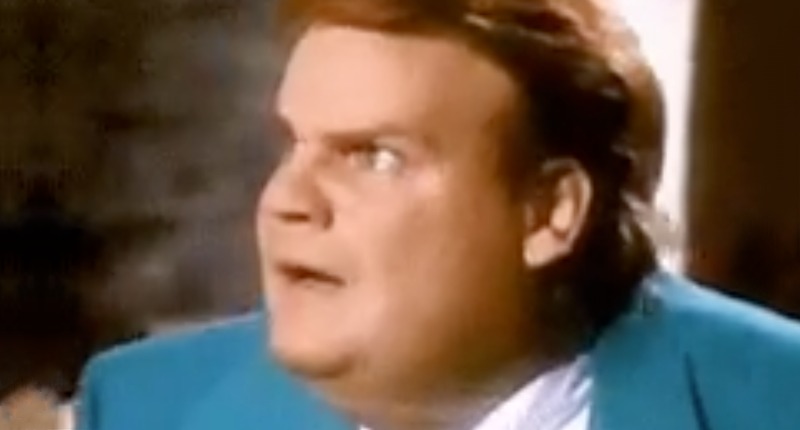 Buying enough Halloween candy to have yourself covered for trick-or-treaters, but not too much to ensure you have a reason to pick up the stuff when it goes on the discount racks on the day after Halloween, makes this one of my favorite times of the year.

Waiting all day and watching the NFL trade deadline come and go like… pic.twitter.com/8njVVedWz2

Losers: All of us

At the time was one of the best running quarterbacks in the NFL.

Pace assembled one of the best rosters in the league. Top to bottom. Free agency, draft, trade.

The rebuild came down to his QB evaluation. He failed.

Should he get another shot? Yep. Should we question whether he can find the right guy given Trubisky/Glennon? Yep.

Davey Martinez out here looking like Akiem Hicks with the bullrush and STILL getting to his man while being double-teamed. pic.twitter.com/o5crNh2Ug4