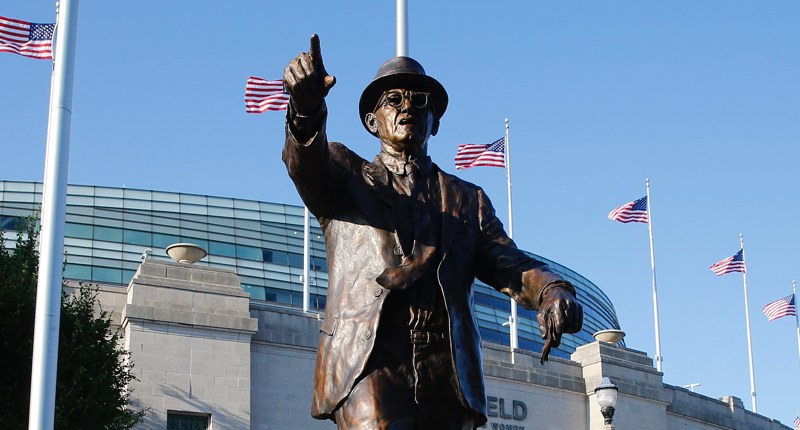 I am “I used ‘fall back’ to get an extra hour of sleep last night” years old.

The #Eagles are wearing black today.