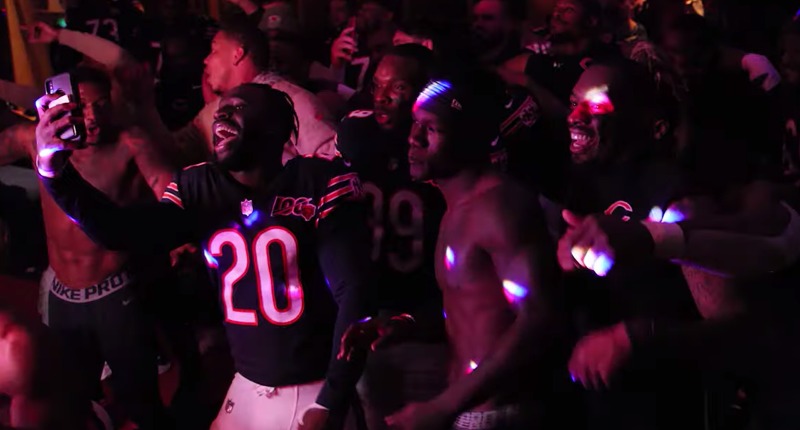 Best wishes to my friends, family, and everyone who has served in the military. May your Veterans Day be good and relaxing.

Fun fact: Mitch Trubisky ranks 6th in the NFL in interception percentage. He has thrown 3 picks this season in 239 attempts (1.26%).

Mitch Trubisky can turn the Halas Hall TVs back on after a needed, confidence-boosting win against the Lions (by @KalynKahler) https://t.co/7IG6JRaavW

Meant to do this pic.twitter.com/Wtq2QEtBkB

Kenny Golladay spots the ball himself almost two yards ahead of where went down.

I figured it out:
The #Bears and #Rams are taking turns being the 2018 #Jaguars.

QB Mason Rudolph on Steelers defense “They are playing like the ’85 Bears. Every week, they are forcing turnovers every other series."