The Rams Will Be Without Brandin Cooks, Rob Havenstein, and Brian Allen This Week Skip to content 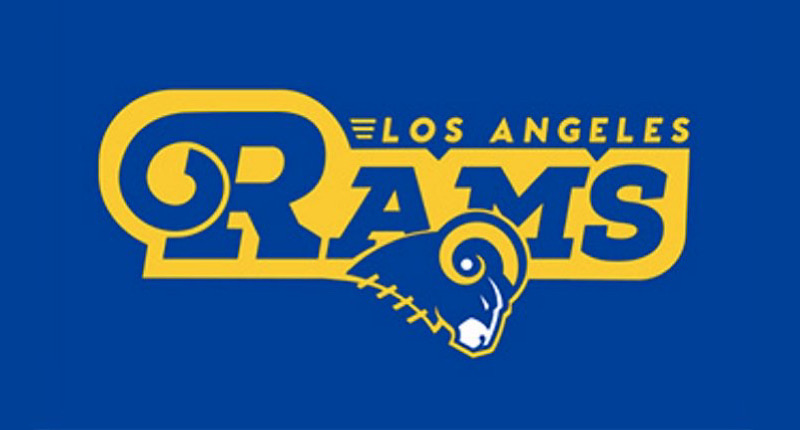 The Bears-Rams matchup was supposed to be a high-flying good time with points scored by offenses led by young quarterbacks on the rise and defenses that can make big plays at the drop of a hat.

But then the season began, neither offense has reached its potential, and injuries have begun to take their toll as both teams enter Week 11.

And the latest news from the land of the Rams is a triple shot of pain:

Rams’ HC Sean McVay said WR Brandin Cooks and OT Rob Havenstein are out for Week 11, while starting C Brian Allen is done for the season with an MCL injury.

Rams Head Coach Sean McVay told reporters that wide receiver Brandin Cooks and offensive tackle Rob Havenstein will miss Week 11 due to their respective injuries. Center Brian Allen will also miss Week 11, as an MCL injury will put him down for the rest of the season.

To put it in perspective, the Rams are losing a receiver who has racked up four consecutive 1,000-yard receiving seasons, a right tackle who has missed just two games since the start of the 2016 season, and their starting center. The defending NFC champs were already reeling after a 17-12 loss to the Steelers, so this news certainly stings. This wave of injuries is less than ideal for a team sitting at 5-4 and in search of another gear as it tries to make a run at a third consecutive season with a playoff berth.

To be clear, the Rams still have a bunch of scoring options. Jared Goff, Cooper Kupp, and Todd Gurley are still gainfully employed by Los Angeles’ football squadron. Any of those guys can break out at any time … it just might be more of a challenge with two starting offensive linemen and a stud wide receiver out of the picture.

Also, it’s not like the Bears have done all that well when facing short-handed opponents. They lost to the Raiders in London when they were without their best receiver and top rookie defensive lineman, were beaten by a Saints team without a Pro Bowl running back and future Hall of Fame quarterback, and were knocked off by a Chargers team that had a gazillion guys injured for that game and on injured reserve. So, yeah, there are no gimmes — even if the injury report looks ugly.

I’m at a point where I know better than to think the Bears will have some overwhelming advantage due to some injuries on the other side. But that doesn’t mean I won’t circle back to it as we prepare for a Sunday Night Football showdown between two teams who aren’t what we thought they would be.