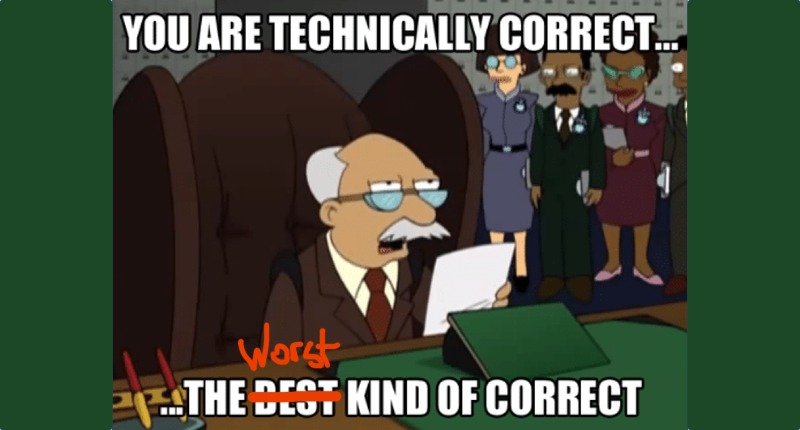 Thanksgiving is less than a week away. And because the Bears play on Thanksgiving this year, my celebration of the holiday is coming a day sooner. The turkey, ham, and ingredients for no-bake cheesecake have been purchased. I just can’t help but feel like something is missing that I haven’t accounted for yet. I’ll probably think of it as I put the turkey in the frying oil on Wednesday evening.

Gonna tell my kids this was “Coming to America” pic.twitter.com/iJlyH9pAwa

Nate Solder advanced in concussion protocol with a full-contact practice today. So Solder, Sterling Shepard and Janoris Jenkins are all at the final stage awaiting clearance from independent docs in order to play Sunday vs Bears.

If cleared, expectation is all 3 play. #nygiants

Despite Even Tougher Competition, the Bulls Defense Seems To Be Improvinghttps://t.co/4O4hIk55cr