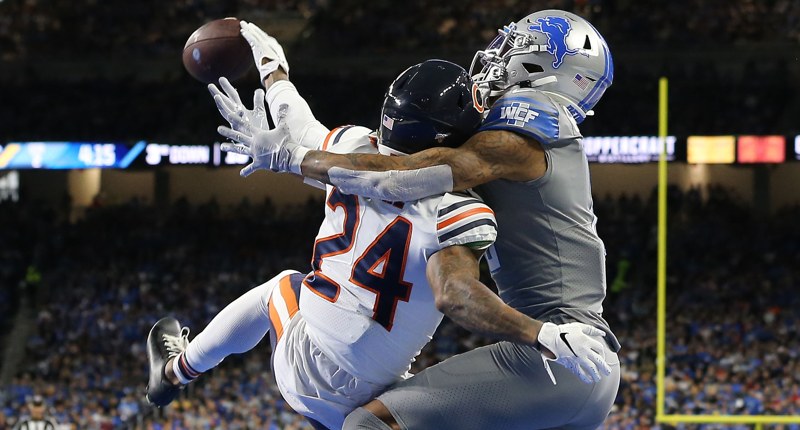 Small Business Saturday is one of my favorite days of the year. And even though it is gloomy and rainy outside, I’ll make my way out to support my favorite local haunts later in the afternoon.

Michael Bennett has a foot injury and Cowboys are optimistic about his chances for Bears.

OL Corey Levin, via Instagram, says he's headed to the Bears. Was on the Broncos' practice squad. pic.twitter.com/zhuaOJEcSy

Black Friday time! *Every single thing* at @obvious_shirts is 35% off with free shipping (code FRIDAY19). Take advantage of the biggest sale of the year: https://t.co/yEzSP5RyNp pic.twitter.com/aNx4D6FtaW