Trubisky as the Top Value? Bears Bad Beats, Backups Getting Paiiiid, More Rivera, and Other Bears Bullets Skip to content 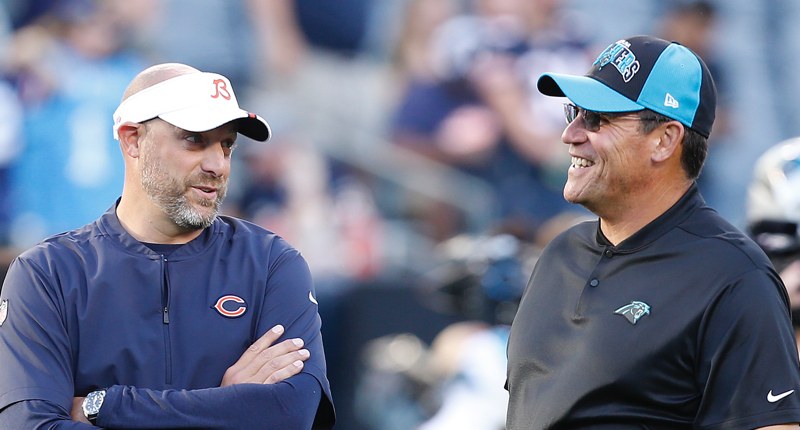 Why, yes, I am very much here for this new James Bond trailer:

Keep an eye on Mike McCarthy for this job. Panthers owner David Tepper has deep ties to McCarthy’s hometown of Pittsburgh. https://t.co/B0fGeDKZZu

The team with the offensive mascot plays the Packers this weekend, and the Oneida Nation will have a message for those watching at Lambeau. https://t.co/ijytt63wxX