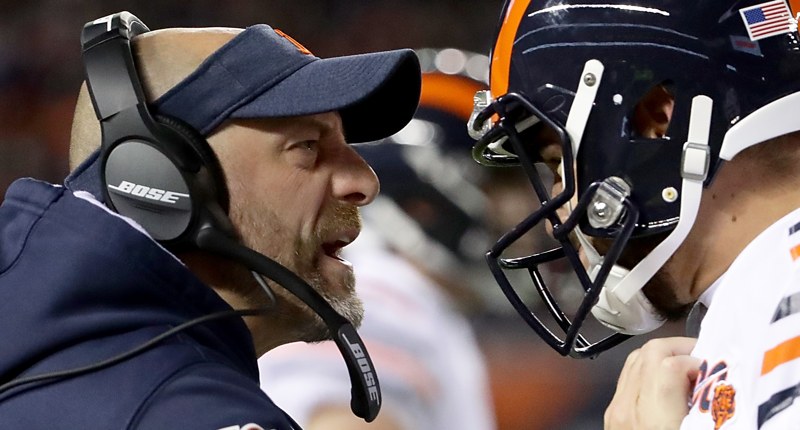 It’s Packers Week! Let’s get it!

The Bears and the Packers are playing for the 200th time this Sunday. Take a look back at every game they're played since 1921. https://t.co/1lJGBa42nJ

This is why it’s usually very dangerous to pay kickers in FA & also why I’m thankful that the #Bears didn’t make the same mistake twice.