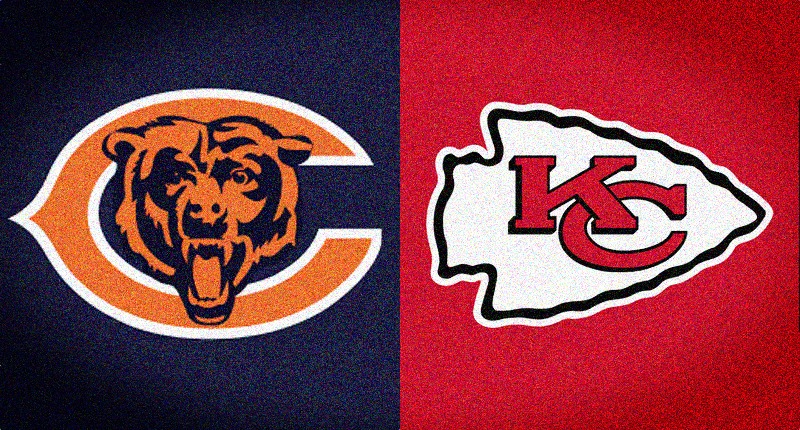 The Bears aren’t going to the playoffs, but they still get the prime-time treatment from NBC.

What a time to be alive.

It’s a battle of the first two quarterbacks taken in the 2017 NFL Draft led by head coaches who are close friends and former co-workers. So even though the Bears don’t have much to play for, this should be an easy game to get up for when it kicks off on Sunday night.

The Westgate SuperBook in Las Vegas lists the Bears as a 6-point home underdogs against the Chiefs with an over/under set at 44.5. That is as high of a total we have seen in a Bears game for a while. Proceed with caution.

The Bears lead the all-time series 7-5, which is impressive if you consider the Bears have been outscored 224-185 over the course of the series between the two teams.

Bears Defense: Kyle Fuller isn’t having a great year, but still landed a spot among the Pro Bowl alternates. A strong game against the likes of Tyreek Hill and Sammy Watkins would go a long way toward justifying his selection.

Chiefs Offense: Patrick Mahomes is the obvious choice here, if only because there isn’t a Bears fan around who hasn’t wondered what this thing would look like had the Bears nabbed him and not Mitch Trubisky.

Chiefs Defense: Kendall Fuller is Kyle’s brother and has traditionally been a darn good slot corner. But as we pointed out in a piece highlighting Anthony Miller’s excellence, slot receivers have been doing work against their counterparts. It will be up to Kendall Fuller to put Miller off his game. If he can’t, another breakout performance for the Bears’ second-year receiver could be on the horizon.