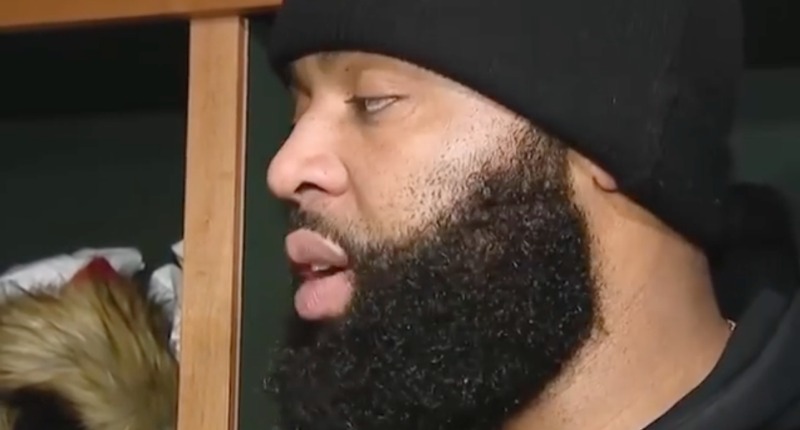 I am spending my day at my old stomping grounds at Southern Illinois University in Carbondale. The highlight of the day will be catching up with friends, but also, basketball. Go Dawgs!

Bet you've never seen a @cheetah run in the snow before 🐆 pic.twitter.com/3evjWHAsTT

#Bears brought in P Ryan Anderson for a tryout today. Nothing to do with Pat O’Donnell. Anderson is left-footed and #Chiefs P Dustin Colquitt is left-footed. Chance to give Tarik Cohen some work getting ready as return man.

Jah-Maine Martin has broken records, received awards and has dreams of making it to the NFL someday like Aggies alum Tarik Cohen. His journey to be a great running back started way before he came to A&T. https://t.co/kh7P4KXtZa pic.twitter.com/HXhda2V6f8

Athletic Director Mark Pos has named former Chicago Bears fullback Jason McKie as head varsity football coach at Carmel Catholic. Jason was a member of the Bears from 2003 to 2009 and played in Super Bowl XLI. Jason also played for the Eagles, Cowboys, Saints, and
Ravens. pic.twitter.com/AXluD73xrV

NFL teams took 38% of their snaps from the shotgun at the beginning of the decade. That number would become 64% by the end of the decade. https://t.co/oIgmA793Ab