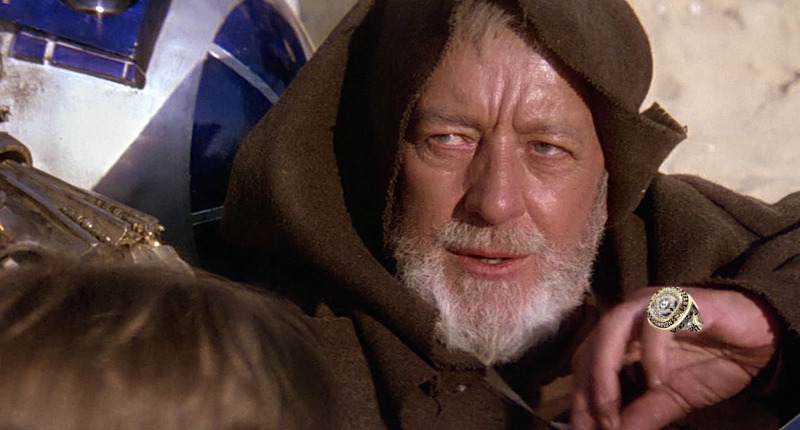 Why, yes, I did purchase a bottle of red wine with a Saluki dog on the label. Had I not been a bit under the weather last night, I would have popped the cork on it at some point during last night’s loss. Instead, I might bust it open after next Sunday’s Bears finale.

The #Bears offense has scored 1 or fewer TD's in 8 of their 15 games this season.

Some strong comments from linebacker Kevin Pierre-Louis to @WGNRadio on his running into the kicker penalty that Matt Nagy referenced in his opening statement and called “frustrating.” KPL had a similar penalty that cost the #Bears big in London. pic.twitter.com/h4177qPI5a

Of all stadiums, why'd Patrick Mahomes count to 10 in Chicago?
“I don’t know why a lot of things come out when I do celebrations, but I just try to go out there & enjoy it. And I know I can’t dance or anything like that, so I leave that to the receivers. I just do what I can do.”

Eddie Jackson and Khalil Mack both used the word “embarrassing” to describe the Bears’ loss to the Chiefs tonight.