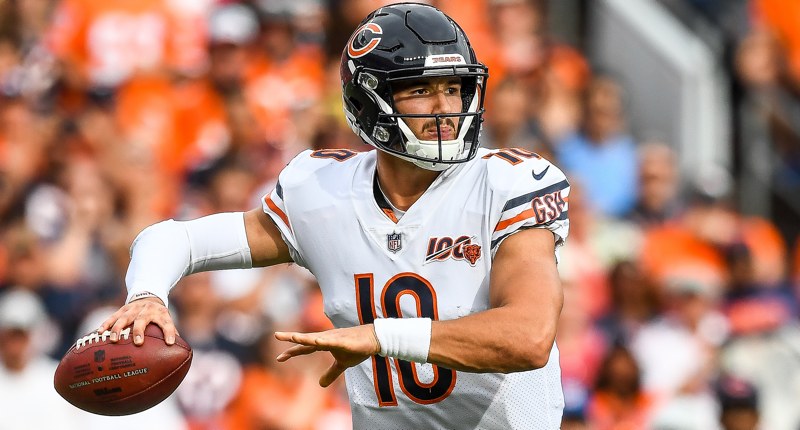 The Chicago Bears have several high-priority roster decisions to make in the near future, but their actions at quarterback will take center stage – especially as Mitch Trubisky enters into the final year of his rookie contract (next season).

Of course, Trubisky’s first three years in Chicago have been particularly uneven, sparking a lively debate on what exactly the Bears should do about that fifth-year option on his rookie deal (due on May 30).

The latest comes via Gil Brandt, who offers up some unique thoughts on the Bears upcoming choice: “After a disastrous first half of the season, Trubisky has shown enough promise lately to remain Chicago’s starting quarterback entering the 2020 season. For that reason, it’s worth locking him in for 2021. But given the prices quarterbacks demand, I’d wait to take the plunge on a commitment that lasts any longer until Trubisky can show more consistency.”

Brandt is a Super Bowl championship-building Hall-of-Fame executive whose eye for scouting and analysis is still sharp (even as he plays it cool in retirement). In general, I hold his opinions in higher regard than other former front office types who’ve since turned to media. But still … this feels like a bold decree, right?

Picking up Trubisky’s option means committing one year and roughly $25 million for a player who hasn’t shown any sort consistency yet in his pro career. Indeed, if he had, we’d probably be talking about whether or not to shoot for a long-term extension right now rather than whether or not he’s worth the risk of an additional season’s salary. Then again, perhaps Brandt views the fifth-year as a safety blanket in case Trubisky pulls a rabbit out of his hat in 2020 and delivers the type of performance that would merit such a discussion.

For what it’s worth, this isn’t the only piece encouraging the Bears to pick up the fifth-year option. Mike Sandos (The Athletic) polled some active NFL executives, who believe the Bears will ultimately go that route. And we talked through the situation here earlier this month, when we discussed alternatives given the early cost projections of the fifth-year option (it’s pricey).

In the end, the Bears look to be in an unenviable position. Committing to a fifth year on Trubisky this spring – after what he has (and has not) shown through three years – feels like a huge ask.

And since the Bears have limited cap space and no first-round pick in April’s draft, they’re in a tough place to if they do want to make a change. Then again, the decision on picking up the fifth-year option doesn’t come due until May 30th. By then, the sweeping moves that come with free agency (including trades) and the NFL Draft will have taken place. So the Bears could have conceivably re-worked their quarterbacks room by then anyway. In that case, we’ll have a much clearer idea on what the Bears will do with Trubisky. Until then, we’ll keep an eye on the options the Bears will be faced with before decision day comes. 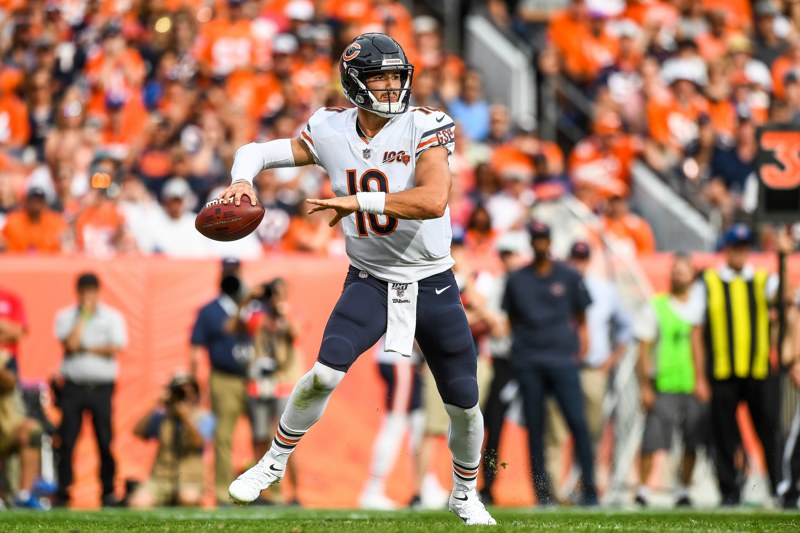