Yep, This One Still Counts: BEARS at VIKINGS - December 29, 2019 Skip to content 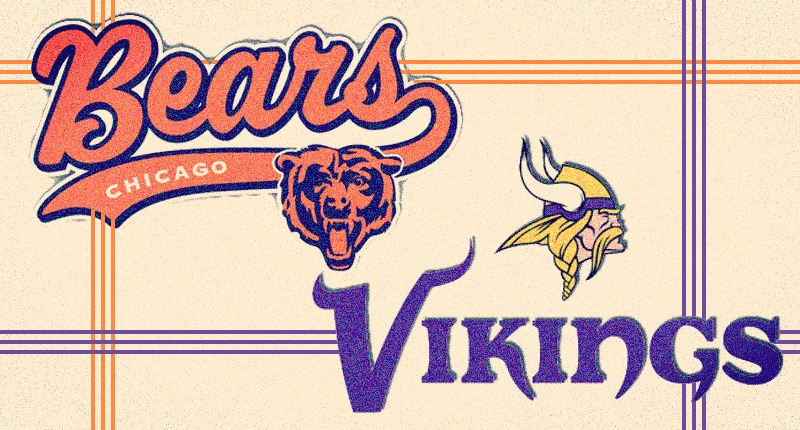 The Bears are down a bunch of key starters, but are playing to win.

Meanwhile, the Vikings are expected to play it safe with their regulars riding the bench in the regular-season finale.

This one counts in the standings. And since the Bears don’t have a first-round pick in the upcoming NFL Draft, the least they could do is make the one going to the Raiders in 2020 a little less valuable by beating the Vikings on Sunday.

The Westgate SuperBook in Las Vegas lists the Bears as a 3-point road  favorites (a surprise to be sure, but a welcome one!) against the Vikings. The total is set at 36 points. As has been the case with many Bears games this season, this total is the lowest on the board in Week 17.

The Bears trail the all-time series 54-60-2, but have won the last three with Matt Nagy at the helm.

David Montgomery needs 39 yards to reach 1,000 scrimmage yards this season. Montgomery’s rookie season was a respectable one, but it wasn’t quite what anyone expected after the Bears traded up in the draft to take him, then sat him for the majority of the preseason after showing out in his debut. At least Montgomery showed some flashes and proved that he was hard to take down/could handle a decent work load as a first-year player. With that being said, he will need to take a leap to be a difference-maker in 2020.

Allen Robinson can reach the 100-catch milestone if he can snag 11 receptions on Sunday. The Vikings pass defense is generally well regarded, but that is when Harrison Smith is roaming in the secondary. So while I think it would be neat for Robinson to finish the year with 100 receptions, I would prefer to see him enter 2020 with a clean bill of health.

Mitch Trubisky has nothing to prove in the season-finale. Unlike last year when he was a money player for the Bears in their 2018 Week 17 win in a game the Vikings desperately needed to win, Trubisky figures to go up against a B-squad of defenders. There is nothing Trubisky can do in this game to change anyone’s thinking heading into 2020. Based on the steps back Trubisky has taken this year and the inconsistent play that has been a constant throughout his three years as a starter, the quarterback position needs to be an open competition in 2020.