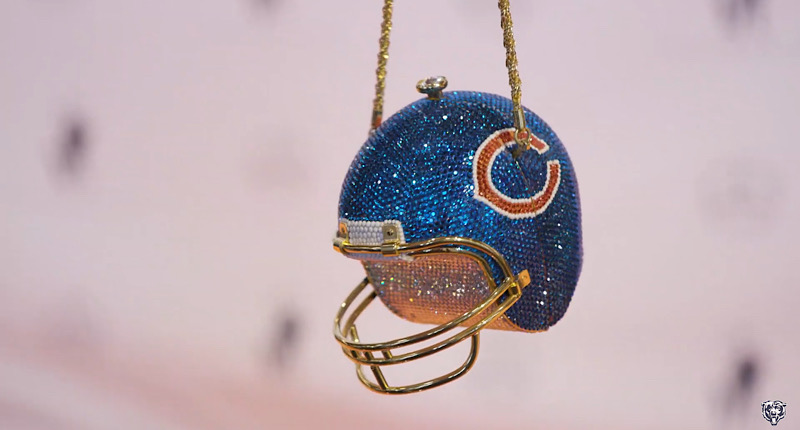 The 2010s were wild for me. I had bylines in four different publications and worked a construction gig before landing at Bleacher Nation, lived in three vastly different places (Chicago, Carbondale, Marseilles (the one in Illinois, not France), and attended sporting events in more than 30 different venues. So many memories.

Here’s to more adventures in the decade to come.

I can't recommend this incredible @SportsCenter recap of sports in the 2010's enough. pic.twitter.com/iVriE565qv

The Bears made a mistake not keeping Harry Hiestand!

Not sure I’ve come across a position coach more widely admired than Hiestand. Maybe I’m falling for the praise, but hard to believe the O-line regression is all on him. Bears need better synergy with that position group, the run game and what Nagy wants from it. https://t.co/oOMNPuDFJ0