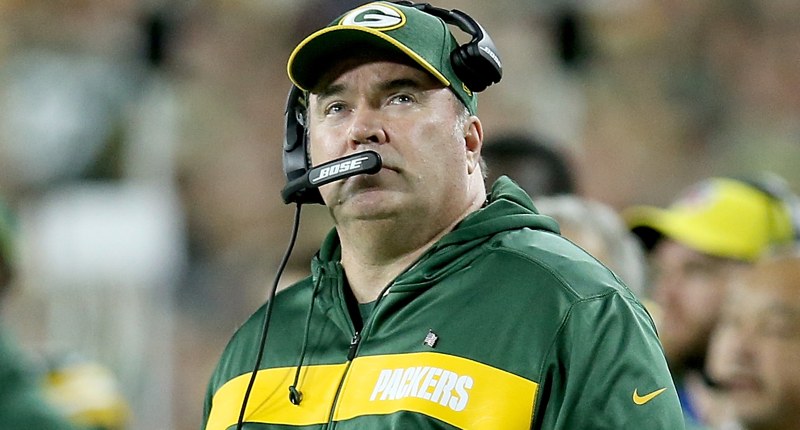 Even though it took them a week to dismiss Jason Garrett, the Dallas Cowboys didn’t wait long to replace him.

Scoopage alert: the @dallascowboys have agreed to terms with Mike McCarthy to be their new head coach. Announcement and press conference expected later this week @NFLonFOX #cowboys

Mike McCarthy is set to become the Cowboys’ next coach.

The long-time leader of the Packers took the year off after being dismissed in December 2018 (after a brutal home loss to the Cardinals). Before landing in Dallas, McCarthy was making the rounds as one of the most popular names on the head coach interview circuit, having reportedly interviewed for positions with the Panthers, Giants, and Browns.

That’s an impressive round of interviewing, especially if you consider how things fell apart in Green Bay in recent years. Because while McCarthy won a Super Bowl and posted a 125-77-2 record during his time with the Packers, Green Bay missed the postseason in in each of his last two seasons as his team went 11-16-1 before his firing. And during last offseason, details regarding the frigid end to his run and relationship with Aaron Rodgers surfaced. And yet, McCarthy still landed with one of the premier jobs in the league. Must be nice.

Going from coaching the Packers to working for Jerry Jones and the Cowboys is one of the mot intriguing transitions any coach will have to make. So from that perspective, it will be interesting to keep an eye on the happenings in Dallas. And in case you’re curious, the Bears are scheduled to play the Cowboys (and the rest of the NFC East) in 2021.