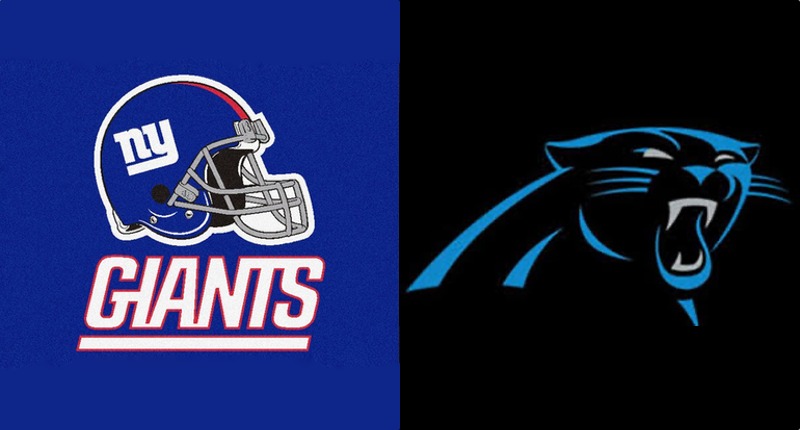 The New York Giants and Carolina Panthers are both making their way toward new head coaches, and the hiring process has – understandably – featured some overlap.

Let’s take a moment to untangle this web:

The #Panthers are hiring #Baylor coach Matt Rhule, source says (as @PeteThamel reported). They are working out the deal as we speak. They did not want him to get on the plane to the #Giants.

The Panthers are hiring Baylor football coach Matt Rhule to replace Ron Rivera as the team’s head coach. It is a forward-thinking maneuver to hire a coach who did wonders at building down-trodden programs at Temple and Baylor. Seeing what Rhule did at those universities made him an ideal candidate for a team like Carolina, which also has its own building to do moving forward.

Immediate update: Wow that’s a long deal and a lot of money.

Panthers are giving former Baylor HC Matt Rhule a seven-year – seven year – deal worth $60 million that with incentives could be worth up to $70 million, per league sources.

Then again, the same could be said for the Giants. Two years after hiring Pat Shurmur to clean up the mess in the Meadowlands, the Giants pushed him out the door. And with team-building on their mind, they wanted in on Rhule, too. But those pesky Panthers got in the way, thus leaving the Giants to Plan B – doing so only after a week of awkwardness from GM Dave Gettleman.

Check this out from NFL Network reporter Kimberly Jones:

“I do believe there is conversation about Dave Gettlemen’s future,” Jones reported on December 30. “Dave Gettleman, in recent days and weeks, has courted several reporters to do his bidding. They have done so. Candidly, I’m not among them and I’m 100 percent comfortable with that. But I do believe the Gettleman factor will loom large when it comes to hiring a new coach.”

Jones went on to note that Rhule had turned down NFL overtures in the past because he didn’t get what he wanted. Perhaps that is what happened here, as New York has turned elsewhere in the wake of the news that Rhule was taking his talents to Carolina.

This is the Giants’ reported hire:

New York Giants are finalizing a deal to make Patriots’ wide receivers coach Joe Judge their next head coach, league sources tell ESPN. Deal was in the works as of last night, which is another reason Matt Rhule took the Panthers’ HC job.

Patriots WRs Coach Joe Judge is on the cusp of becoming the Giants new head coach – a move that comes as a bit of a surprise, especially since the team reportedly had its eye on Rhule and had been connected to Patriots OC Josh McDaniels and Chiefs OC Eric Bienemy, and even intereviewed Mike McCarthy. ESPN’s Adam Schefter even went as far to tweet that Rhule wasn’t the top candidate in a tweet that seems to backtrack on the Giants intents by suggesting they had a variety of top candidates. So perhaps Judge might not even have been Plan B for New York, who will be taking the field with their third full-time head coach in six years when the 2020 season kicks off.

Worth noting here is that the Bears are scheduled to play both the Panthers and Giants in 2020. Chicago will travel to Carolina as part of a slate of games against NFC South opponents, while it will host New York’s NFC football team for a second consecutive season after the Giants finished in the same spot in the division as the Bears did in 2019.