Turning to Basketball for TE Help, Anatomy of a Playoff Comeback, Painful Anniversaries, and Other Bears Bullets Skip to content 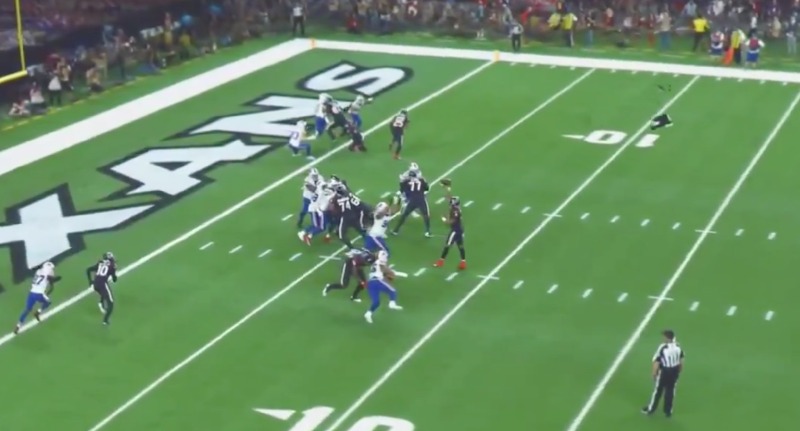 I’m not going to bore you with my thoughts on the season premier of The Bachelor. But I will say that — without fail — every series finale of that show I have ever watched has been entertaining to the bone. And while I’m not sure I should be laughing out loud at some of these made-for-TV intimate moments between people finding love, I can’t help myself. With that being said, I’m probably not tuning in again until the end because the first and last episodes are the only ones I *REALLY* need to see.

The #Bears sign the following player to a Reserve/Future contract:

The @HoustonTexans trailed 16-0 in the 3rd quarter.

I have been informed by the Rams that my contract will not be renewed.
I want to thank them for the opportunity to be a part of their success the last 3years. Most of all I want to thank the players who I loved workings with. I still want to coach and feel I can contribute.

The #Giants have requested permission to speak with former #Cowboys coach Jason Garrett, sources tell me and @MikeGarafolo. He’s still under contract in Dallas until Jan. 14, so permission is required.