The Bears' Search For an Offensive Coordinator Took an Unexpected Turn Yesterday … Now What? Skip to content 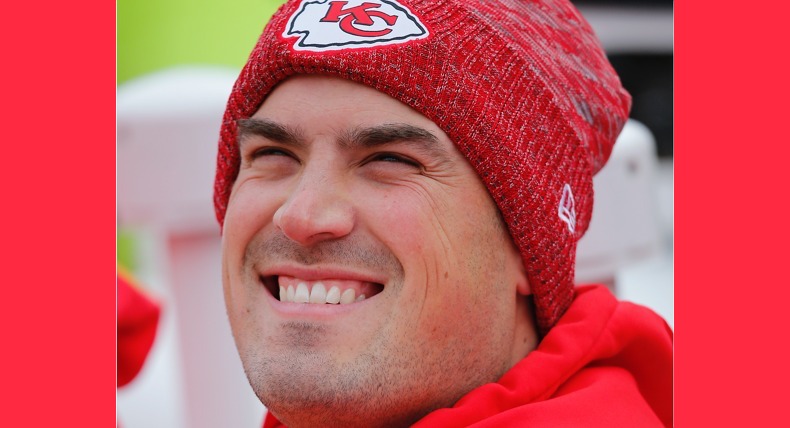 Cross Pat Shurmur off your list of offensive coordinator candidates for the Chicago Bears.

In an afternoon of twists and turns that occurred during a wildly entertaining NFL playoff game (for crying out loud!), Shurmur went from being someone the Bears were aiming to hire (per Jason La Canfora of CBS Sports), to a rumored candidate for the Broncos gig (per NFL Network insider Ian Rapoport), to ultimately landing the job in Denver whenever the deal is signed and ink is dry (via Mike Garafolo of NFL Network).

Vic Fangio’s squad swooping in to nab Shurmur is a tough blow for a Bears team rumored to be interested. Of course, his move to Denver makes sense, as he will have total control of the offense without anyone above him (something he would not have in Chicago). And as NFL reporter Benjamin Allbright points out, Shurmur was a fan of Broncos quarterback Drew Lock when he was draft-eligible last year. Now he will get to coach a quarterback he reportedly liked coming out of college. All in all, it’s a win-win scenario for everyone besides the Bears.

Where Chicago goes from here is up for debate. Previously, we’ve discussed what the Bears should be looking for in an offensive coordinator candidate. We also offered up five names of ideal candidates with intriguing résumés who would make sense. So even with Shurmur getting crossed off the list, there are still some names of interest who could be on Chicago’s radar.

A promotion for QBs Coach Dave Ragone isn’t out of the question. And because Head Coach Matt Nagy admires the way Andy Reid does business with the internal promotions of his own guys, Ragone getting the gig would be the least surprising outcome. However, promoting Ragone would open up the QBs Coach position for someone to take. And while I suppose that Ragone could operate in a dual role next season, but that doesn’t seem ideal when the Bears’ quarterbacks room figures to have at least two new faces in it in 2020.

Marty Mornhinweg still remains as the candidate with the most coaching experience among potential hires we have previously explored. And like Shurmur, he is a failed head coach who is probably better suited for a coordinator role. But still … I can’t shake how the Ravens offense took off after his departure, let alone the reports (which he has since denied) that he wanted to move presumptive NFL MVP Lamar Jackson to wide receiver.

Speaking of the Ravens, James Urban has plenty of free time on his hands after Baltimore’s playoff ouster at the hands of Tennessee. Urban is a bit of a wild-card candidate, but could be someone whose name gets considerable buzz after Jackson’s excellent season.

Mike Kafka remains the most intriguing candidate on our radar. Stock in the Chiefs QBs Coach continues to rise, but his path to a future head-coaching position has stalled a bit in the wake of OC Eric Bieniemy not getting a head-coach gig of his own this offseason. For Kafka to really jump out as a perspective head coach hire for another team, he probably will need some time as an offensive coordinator. And in a world where all things are equal, the Bears could offer that position, while also not putting him in a spot where he needs to be The Man off the bat. You know … just like how Reid does with his assistant coaches and coordinators as they climb the coaching ladder.

To be clear, these aren’t the only names worth considering. Just some that were on the board, which needed refreshing after Sunday’s news. I suppose we could entertain the idea of John DeFilippo, especially since the Bears have a history with him after he interviewed for the head coaching vacancy in 2018. And DeFilippo has said some awfully kind things about Nagy and Mitch Trubisky in the past, so it’s not like I can rule it a no-go out of hand. Eagles RBs Coach Duce Staley as a candidate similar to that of Kafka, but without the experience tutoring quarterbacks. But seeing how Philly’s run game works so well, perhaps his candidacy deserves a deeper look.

The Bears (still) need a new offensive coordinator. And while losing out on their top candidate stings, at least there are some worthwhile candidates who could still be available. 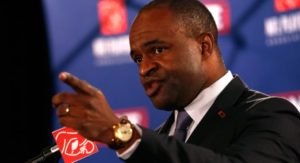