BOOM: Jimbo Covert *AND* Ed Sprinkle Have Been Elected to the Pro Football Hall of Fame | Bleacher Nation Skip to content 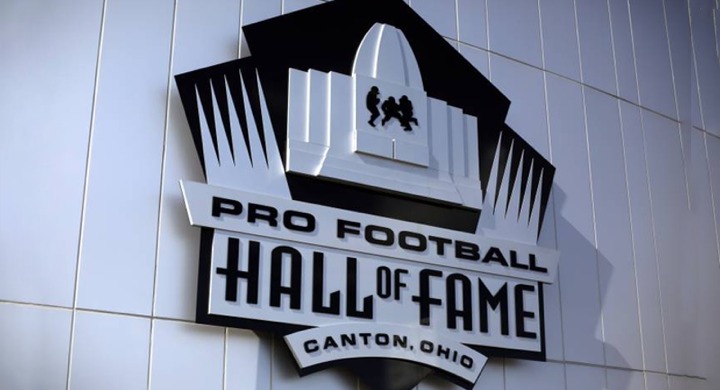 Chicago Bears offensive lineman Jimbo Covert and defensive end Ed Sprinkle have been selected to the Pro Football Hall of Fame as part of a 20-member class commemorating the NFL’s centennial celebration. With their induction of Covert and Sprinkle, the Bears now have 30 Hall of Famers, which is the most of any team in league history. Impressive stuff.

Covert became the fifth player from the historic 1985 Super Bowl XX champion Bears team to make the Hall. He was a two-time first-team All-Pro and two-time Pro Bowler who was a force that led Chicago’s offensive line during its best stretch of modern football.

You can see why Covert was deserving here:

And take a moment to check out Hall of Fame President David Baker call Covert to deliver the good news:

Exclusive Look: HOF President David Baker calls Jim Covert to inform him that he has been elected to the Hall of Fame moments ago. #PFHOF20 | @ChicagoBears pic.twitter.com/scCHZzaffz

Powerful stuff, to be sure.

Sprinkle was once described as “the meanest man in football” in the 1950s, which is flooring if you think about the old-school highlight packages that show a whole bunch of “mean” dudes making angry tackles. To be a cut above those guys is nothing short of impressive. Sprinkle was named to the NFL’s All-Decade Team for the 1940s, and this highlight package displays some gruesome hits for his era:

Imagine being famous for “neck-tie tackles” in this era. Wowzers!

Check out the rest of the “Heroes of the Game” Hall of Fame inductees:

We’ll see who else will join these legends when the rest of the 2020 Hall of Fame Superclass is announced the night before the Super Bowl.