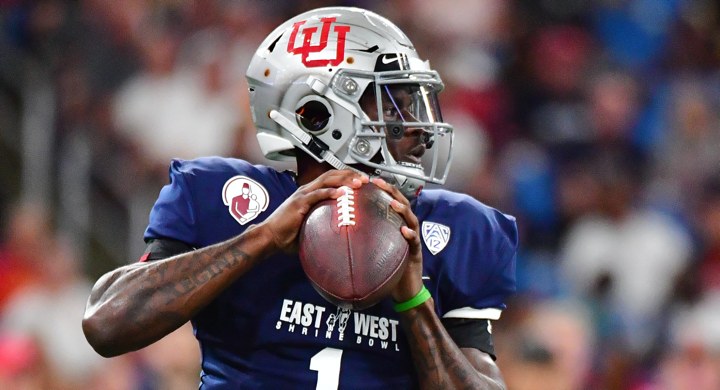 I needed a hard reset after Cubs Convention shenanigans, but I’m back and ready to roll for NFL Championship Sunday.

Just as the @nflnetwork crew is saying James Robinson doesn’t have breakaway speed he unleashes this 63 yard TD… the longest run in Shrine Game history pic.twitter.com/QUEIE6eU5Z

Good ol’ Chuck Pagano and his wife Tina drove thru snow and ice from Chicago to be here. I just thanked him and said: “Great man, good coach, really weird fake punt against the Patriots.” Then I said: “You work in Chicago, but you’ll always be ours. And we’ll always be yours.” ♥️

Zach LaVine Puts on his Cape and Goes to Work: Bulls 118, Cavaliers 116https://t.co/9d3dBpbRGk