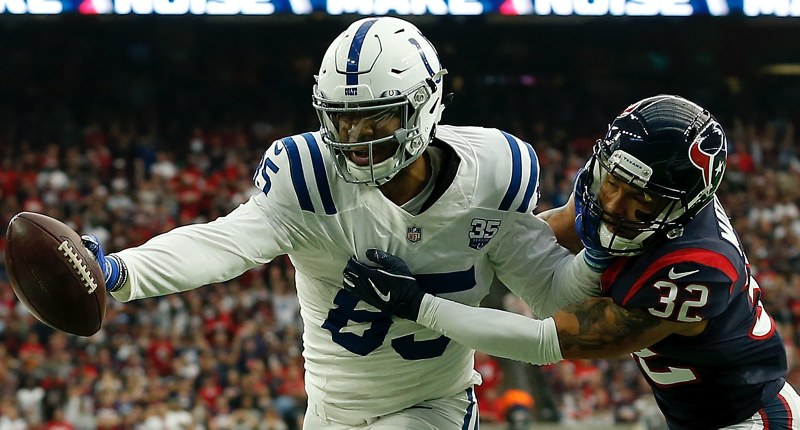 Free agency doesn’t open up until March, but that won’t stop us from browsing through some available free agents well before that time comes.

Luckily, ESPN’s Jeff Dickerson recently highlighted a handful of players who could be viewed as fixes for a broken Bears offense. With a focus on the three positions of need – tight end, wide receiver, and offensive line – Dickerson offers some useful specifics and examples, all of which is worth a discussion. So away we go.

There are two prominent ex-Bengals players who make Dickerson’s list. And because former Bengals OC/QBs Coach Bill Lazor is now the Bears’ offensive coordinator, it shouldn’t come as a surprise as to why they could ultimately land on Chicago’s radar.

Arguably, the most intriguing name Dickerson shares as a possible free agent option is Joe Thuney, a Patriots offensive lineman who is one of the top two interior blockers projected to hit the market.