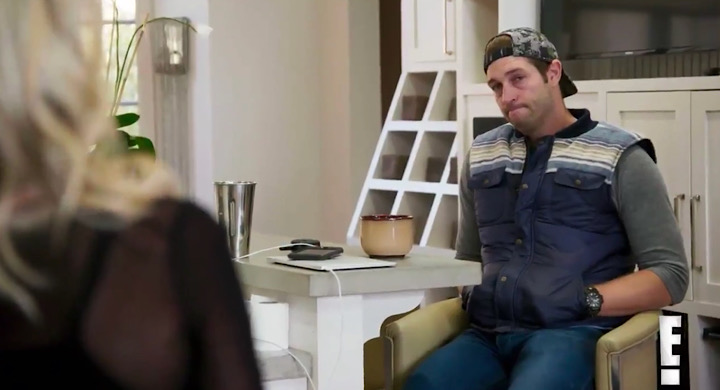 Jay Cutler’s return to football could be on the horizon.

But no, it won’t be as the Chicago Bears’ next quarterback. Or anybody’s.

Bobby Burack of The Big Lead reports Cutler is angling for a shot to kick-start his career as a football broadcaster, and has had meetings with ESPN and CBS in an attempt to explore those possibilities.

This isn’t Cutler’s first rodeo when it comes to seeking employment as an NFL broadcaster. Cutler’s first round of flirtation with the broadcast booth was short-lived when his stint on FOX ended before it could really get started. In 2017, Cutler was set to join the NFL on FOX’s No. 2 broadcast team of Kevn Burkhardt and Charles Davis. His regular-season debut was supposed to come in Week 1 at Soldier Field when the Bears and Falcons kicked off the season.

Instead, Cutler was picked up by the Dolphins, where he would play the final year of his football career. Cutler’s time int he limelight ha since been limited to cameo appearances on his wife’s reality show, “Very Cavallari.” But it sure looks like Cutler is ready to get back on the scene.

Cutler, 36, played eight years with the Bears and is the franchise’s record-holder for career passing yards, passing touchdowns, attempts, completions, and passer rating. He was a polarizing ball player (after all, he did throw the second most interception in Bears history), but has considerable mic skills, and a personality fit for television.

Seeing how that plays out on a television broadcast could be must-see TV. And if he gets to do a Bears game or two? Well, that could be worth taking up some space on the DVR. Of course, Cutler will need to sign a deal and find a niche. But because he has been hired before, I wouldn’t bet against him landing a gig again if he can prove to network execs that he won’t leave to return to football (again).