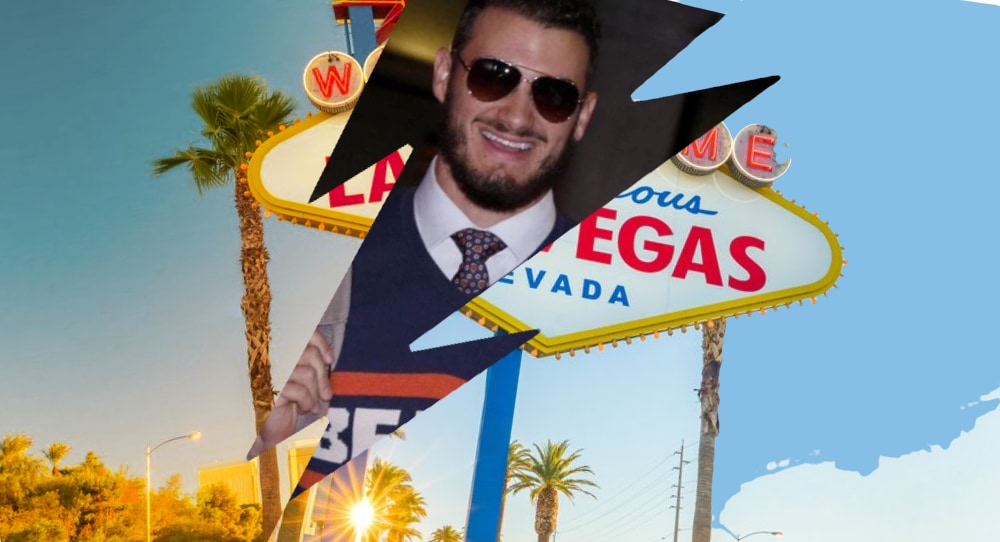 I’m riding the struggle bus with a sore throat and a runny nose this morning. Let’s take some medicine, power through Bullets, and see where the day takes us.

But the Bears have limited draft picks + multiple team needs (OG, LB, S, CB, TE). And I’d be pretty surprised if Pace brought in any real competition for Trubisky. https://t.co/0MRMkqI0D9

Checkout this awkward arm angle TD pass by @WSUCougarFB QB Anthony Gordon (@gordo1_). Similar sandlot instincts as Gardner Minshew. The NFL game rarely happens how coaches draw it up so QBs must be able to improvise. That is one of Gordon’s strengths.#TheDraftStartsInMOBILE pic.twitter.com/6I5TcSGWqJ

"It was announced last week that @gregolsen88 & the Panthers were 'mutually parting ways' but was that necessarily true?"

"Did the longtime Carolina TE want to stay in the Queen City"?

While You Were Sleeping, the NBA Had Its First Major Trade of the Season (A 12-Player Deal!)https://t.co/CL9k5GFtTV

76ers and Grizzlies Could Be Interested in Denzel Valentine Tradehttps://t.co/nBpYf7KbP4