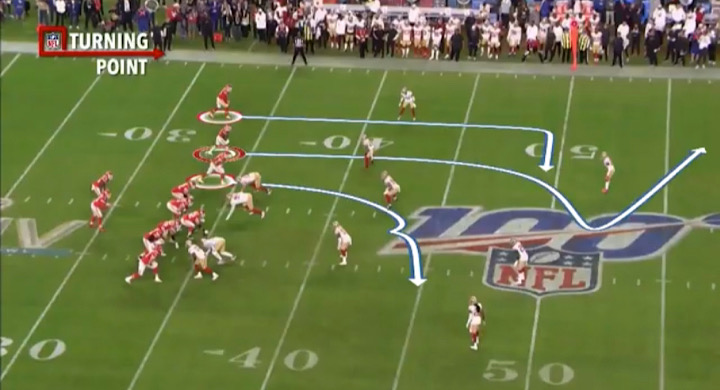 I am looking forward to celebrating my maternal-grandmother’s 92nd birthday on Sunday by making her a cheesecake. We’ll have other food, for sure. Though, I bet if it was up to her, she would want sweets and nothing else.

Fly like a butterfly, sting like a Wasp. @PatrickMahomes believed in himself, this play call, and the @Cheetah on the #SBLIV's Turning Point. @Chiefs pic.twitter.com/xTTU7AL6OQ

Find yourself someone that looks at you…the same way that Jay Cutler looks at mini donkeys.

Hit the comments & let us know which @javon_juice look you’d serve for #NYFW.

Even tho most people didn’t enjoy the QBVision, it was one of our favorite parts about the game. pic.twitter.com/WfSlZcwp6v

I realize this is a complicated idea (especially with the NFLPA) but the XFL would be much more interesting if it involved current NFL players that need development/game reps. Wouldn’t #Bears fans be more interested if Dax Raymond, Ryan Nall or even Riley Ridley were playing?