The XFL is Re-Born Today! And Other Bears Bullets Skip to content 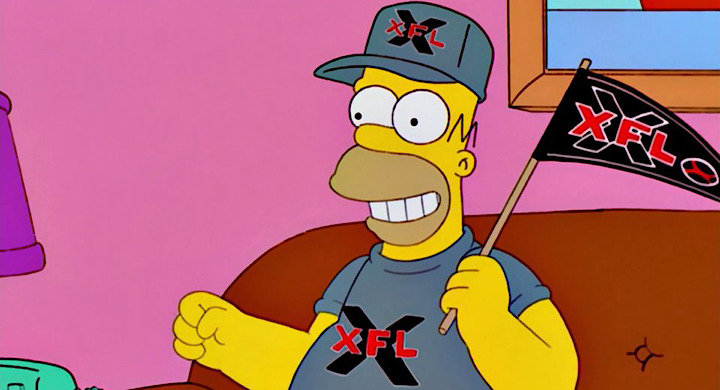 The first few weeks of February are usually used by yours truly to plan my spring and summertime travels. But because the Bears have trips to Nashville, Atlanta, and Los Angeles (again) on their schedule, I might kick the can down the road and see if I can create a lane for what could be some warm-weather trips in fall and winter. Here’s hoping the NFL schedule makers are on the same line of thinking as me.

Today is the last day you can claim an XFL team without becoming a bandwagon fan.

Which team are you rooting for? pic.twitter.com/05sp4n1ldm

The #XFL is starting up on Saturday.

Here is primer for betting on the league: https://t.co/iA3pNiljGf

The XFL is back for its 2nd try, 19 years after making it through just 1 season.
The pro football league brings with it several rule changes that point to more scoring.@Covers_Vegas checks in with multiple sportsbooks for insight on the XFL odds:https://t.co/TEC1jSfgKF pic.twitter.com/A9RYYZXsus

The Bulls Say They Want to Help Markkanen, But Are They Willing? Capable? https://t.co/gcnEFssOHT