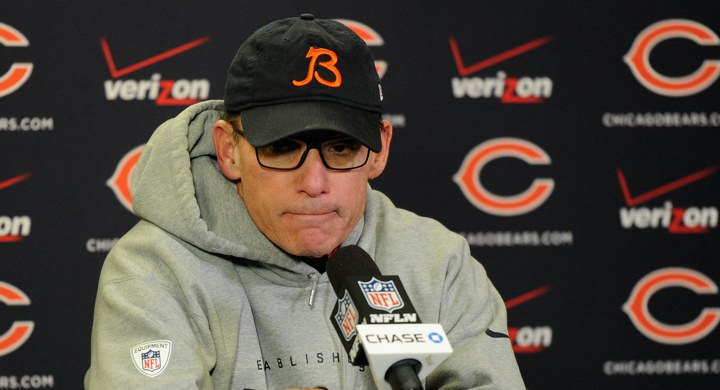 Oscars talk is often far too pretentious for me to get wrapped up in when that time of the year rolls around. Hence, I do not participate in Oscars Night Twitter™.

Let people like what they want to like. And if they want to express how much they like it, let them do so. If you don’t like it as much as others, you can do that, too. The freedom of honest expression can be a beautiful thing. Just don’t be a jerk about it.

The @xfl2020 on ESPN/ABC is off to a strong start! pic.twitter.com/ZjAzmTLmz9

Yep, that's me. You're probably wondering how I ended up in this situation. pic.twitter.com/UghVfPUeg0

Free agent TE Greg Olsen has a #Redskins visit through today, source said. He arrived yesterday. His #Seahawks visit is Wednesday, and then Olsen expects a decision by the end of the week. Olsen, who was in the booth for an XFL game yesterday, has also spent time with the #Bills.

If you don't think Taysom Hill is a future star in the NFL, you haven't been paying close enough attention to him. He was the best player on the field for either team in the Saints-Vikings playoff game. The biggest question is can he stay healthy if used all the time?