Prince Amukamara Goes All-In on Mitch: "In Trubisky We Trust" Skip to content 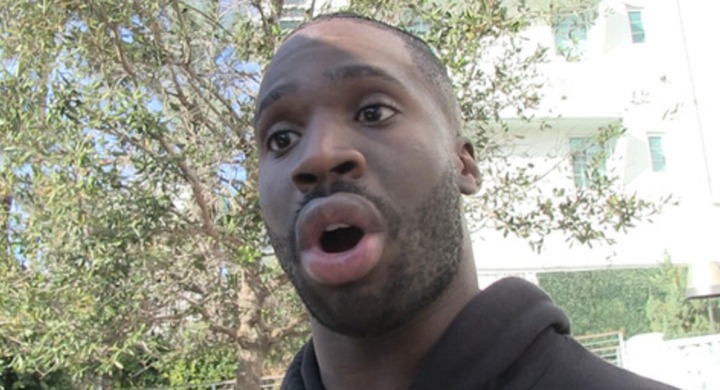 Not when the numbers were as disappointing as they were in 2019. Not when the tape shows how much needs to be done to smooth out his game. Not when quarterbacks in his draft class are winning MVP awards and Super Bowls, while racking up big numbers and positioning themselves for major paydays on lengthy extensions.

But that doesn’t mean it’s impossible. In fact, one Bears standout defender has Trubisky’s back and isn’t ashamed to speak out on it.

TMZ Sports caught up with the Bears cornerback, who proclaimed: “You heard it here … in Trubisky we trust.”

“Coming from a guy who sees him work hard, I know what he has in store,” Amukamara said. ” Trubisky’s our guy. I’ve seen the work he put in, he’s our guy. Full faith. Not wavering.”

How can someone be so bold and so brave to speak so honestly and candidly? For starters, Amukamara has always had Trubisky’s back.

When Amukamara re-signed with the Bears after his one-year “prove it” deal expired, he cited his belief in Trubisky as a quarterback the Bears can win with under center. Mind you, that was before Trubisky’s standout 2018 season. But even during Trubisky’s struggles in 2019, Amukamara was still on the front lines of publicly supporting his quarterback. Say what you will about Trubisky – and I know you have/will because I read the comments from time to time – but his teammates still battle for the guy.

Even when confronted with a question about bringing on someone Trubisky can learn from, Amukamara deflected the answer beautifully by saying it was above his pay grade, then re-affirming his faith in Trubisky. That’s valuable somewhere along the line … right?

This type of love from one teammate to another should make a quarterback who had every reason to lose confidence last year feel better about things. When your teammates support you as openly as this, odds are you’re going to respond positively. That’s just how positive reinforcement works.