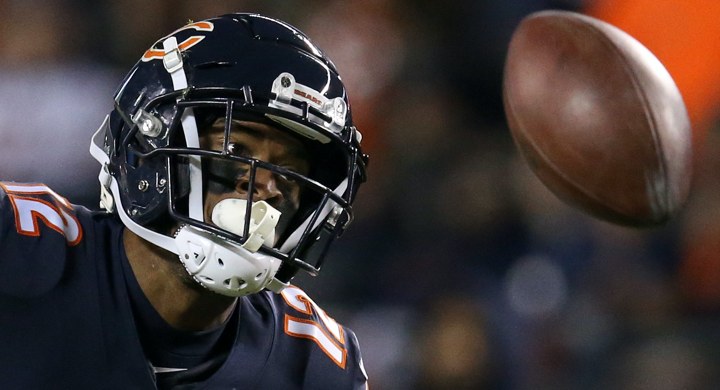 The Bears have a chunk of change invested into this group, starting with Allen Robinson ($15M cap charge in 2020), Taylor Gabriel ($6.5M), and Cordarrelle Patterson ($5.25M). But there is balance with Anthony Miller, Javon Wims, and Riley Ridley still on rookie deals.

Chicago has no receivers on their way out the door because their deals have expired, but it doesn’t mean changes aren’t on the horizon.

Concussions are the culprit that kept Taylor Gabriel out of seven games in 2019. Between that and a potential cap savings of $4.5 million, he could have played his last game as a member of the Bears.

Chicago could save $13 million in cap space by cutting Allen Robinson, but I would be very much against parting ways with the team’s best and most valuable offensive player. Extension anyone?

Wide receiver probably isn’t a high priority, especially with issues along the offensive line and at quarterback being perceived as higher profile needs. But let’s not sleep on the importance of upgrading the group. Because once you get past Robinson’s spot on the depth chart, question marks pop up.

For example … Anthony Miller has yet to play a healthy full season because of a bothersome shoulder. Miller could go under the knife for a second straight offseason, which would be troublesome news for a player with so much upside. Taylor Gabriel’s concussion issues were documented above. Riley Ridley couldn’t play himself into a niche role until injuries happened to players ahead of him on the depth chart. And Javon Wims has the look of a player who can grow into a red zone target or possession receiver, but he isn’t there just yet.

Overall, this group is deep with players with high floors, but lacks the type of speedster who can break a game open or take the top off of a defense. That’s what the Bears should be targeting this offseason, whether it comes via the draft or in free agency.

But long before we cross those particular bridges, Chicago’s top priority should be signing Robinson to an extension. CBA talks might throw a wrench in the Bears’ plans to extend Robinson right now, but Robinson “definitely” has an interest in getting a deal done. With that being said, this group is on the cusp of being viewed as an undeniable strength with the right kind of upgrade. 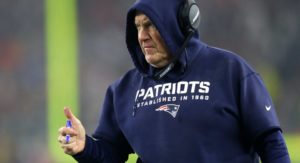