XFL Runs It Back, Dream Draft Targets, Spice Adams Gets Buckets, and Other Bears Bullets Skip to content 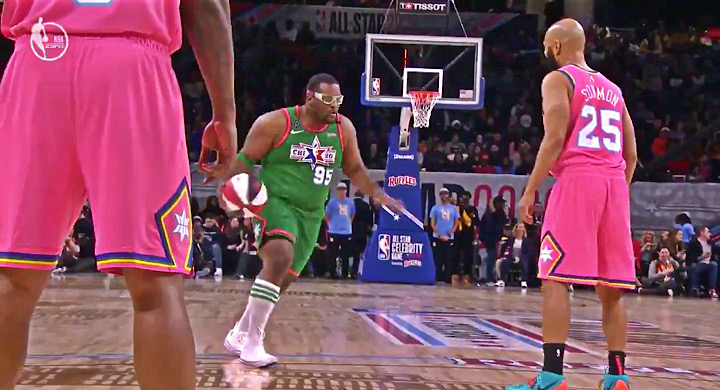 When it comes to home-made hand-dipped chocolates, it’s milk over dark … every time.

A reminder to those skeptical about how much Andy Dalton improves the Bears: Trading for Ryan Tannehill got the Titans one game from the goddamn Super Bowl. The move to competent QB play can transform an entire team. You think the defensive guys don’t KNOW that Trubisky ain’t it?

By the end of the year, the entire Bears defense was playing like their souls had died because they knew their QB gave them no chance, and they still finished 4th in points allowed.

It just seemed to be "their year" for North Central College.
Kamienski told me that despite hitting on all cylinders all season long, & finishing the reg. season 9-1, it wasn't until they defeated Mount Union in the playoffs that he & the team knew something special was brewing.

Around this time next year @NCC_Athletics WR @AndrewKamienski will be preparing for the NFL Draft. He ran a 40 yard dash for both the #Bears & #Vikings at his Junior pro-day. #d3football