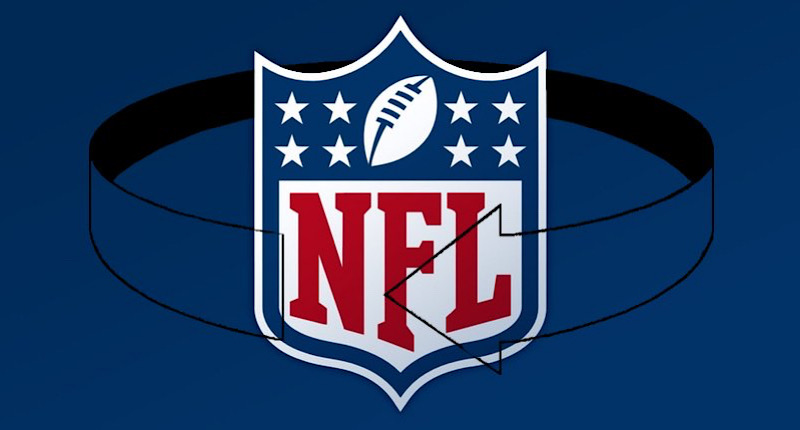 There’s just four weeks until the “legal tampering” period of free agency opens up prior to the new league year. The NFL’s offseason sure does fly by these days.

League executive on what it would take for #Broncos to acquire CB Darius Slay from Lions: "Second or third rounder and $15 million-ish per year," via extension.