So Much for That, Bears: Free Agent TE Greg Olsen to Sign With Seahawks Skip to content 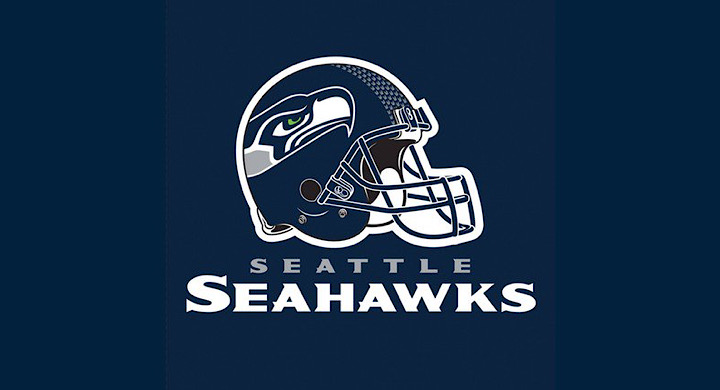 The first free agent tight end target went on (then off) the market without nary a reported sniff from the Chicago Bears.

Former Panthers’ TE Greg Olsen is signing a one-year, $7 million deal that includes $5.5M gtd with the Seahawks, per source. Olsen visited and negotiated with Buffalo, Seattle and Washington but felt most comfortable with the Seahawks.

Schefter reports Greg Olsen will sign a contract with the Seattle Seahawks. It is a one-year deal that includes $5.5 million in guarantees and is worth up to $7 million total. The move to Seattle allows Olsen to team up with quarterback Russell Wilson and an offense that needed a pass-catching tight end presence. Buffalo and Washington were the teams who Olsen visited, but ultimately decided not to sign with this offseason.

And then there are the Bears, who Olsen was hoping to hear from when the Panthers cut him in late January, but Chicago was never publicly connected as a team that showed any interest. It’s not as if Chicago didn’t have a reason to kick the tires on a possible upgrade at a position of need that has been a revolving door of disappointment for years. And it’s not as if a one-year deal at $7 million projects to be cost-prohibitive. It’s curious that the Bears weren’t interested, but it’s not as if the team won’t have any other options down the road.

Free agency opens up in a month. Austin Hooper and Eric Ebron are part of the upper crust of free agents who could be perceived as possible fits. The 2020 NFL Draft will follow in April, long after the first wave of free agency goes in the books. Brycen Hopkins and Jared Pinkney (whom the Bears met at the Senior Bowl) are among the top prospects to keep eyes on when it comes to draft-eligible players who could be second-round picks. And we can’t discount a sleeper like Adam Trautman — even if tight ends named Adam who played at small schools in Ohio aren’t your cup of tea. Olsen was a fun option to think about and discuss, but he wasn’t the be-all, end-all.

Does it stink that Olsen isn’t back with the Bears? Sorta. From a narrative perspective, it would have been fun to see this front office right a wrong of the past and bring back an established veteran in a role where he isn’t asked to do too much. But we’re only starting to scratch the surface of possible tight end solutions for the Bears, so there is no need to judge this non-transaction too harshly. However, I reserve the right to re-visit this conversation down the road if Chicago runs it back with the same tight ends room it ended with last season.