Trestman Remains Winless, Peanut Punches in For Another Birthday, Fun With Cap Space Creation, and Other Bears Bullets Skip to content 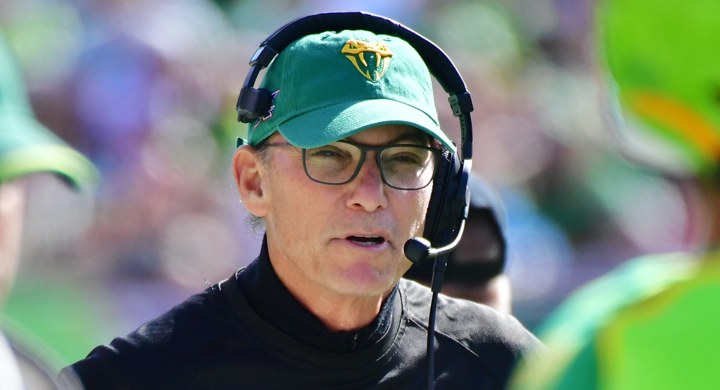 A 50-degree day in Chicago makes it feel like spring came early. You gotta love it!

Oliver Luck. If ya wanna boost your ratings to another level just send me the contract tomorrow and we’re in there. Like I said YEARS ago… XFL2020 give the people what they want

NFLPA and NFL Mgmt Council have pushed back the start of the franchise designation period from Tuesday Feb 25 to Thursday Feb 27, and period now will end March 12 instead of March 10, per source. Absent of a new CBA agreement, each team can use a franchise and transition tag.

Packers and K Mason Crosby reaches agreement today on a three-year contract, per @MikeMcCartney7. Crosby will be entering his 14th year in Green Bay, with the chance to go more.

Ayres served as EBUG for the Charlotte Checkers on Feb. 1 against the Marlies

A memory we'll all have forever pic.twitter.com/LUxqs8o3Wr