Tony Romo is Getting PAID! And Other Bears Bullets Skip to content 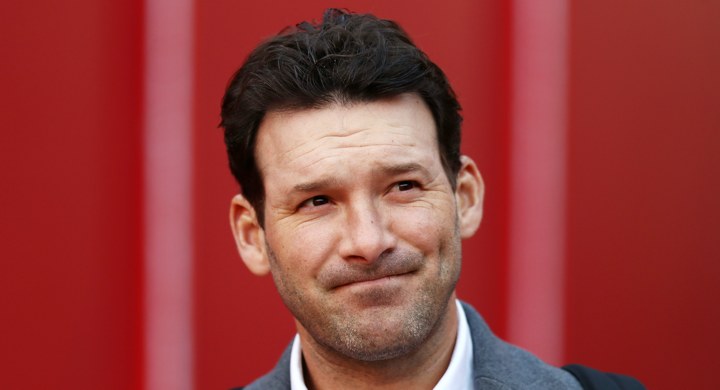 I put together a to-do list at the beginning of every month. At its core, the list is supposed to help guide me through the things I want (or need) to get done in the days and weeks to come. I’m disappointed to say — that even when given an extra day in February — I didn’t get to everything this month. And while I have no one to blame but myself, this is a pretty good teachable moment.

Onward to March. And onward with today’s Bullets.

NFL announced the Cardinals will be the home team in the 2020 Mexico City game, so you can eliminate the #Bears from that conversation.

In addition to Bears, #Broncos also exploring hosting #Jaguars for joint practices this August, per source.

#BearsTwitter and Bears Nation needs to come together on this one and help this guy out.#CancerSucks https://t.co/hIBuSAdqml

Football is family. We’re here for you, Morgan. https://t.co/tacp4H56D1