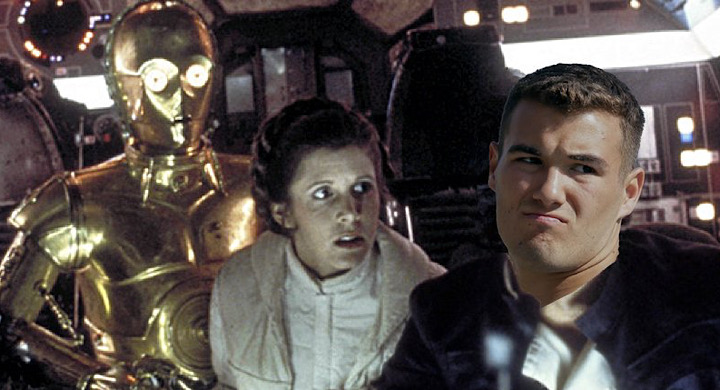 Legal sports betting is coming to Illinois today, with the Rivers Casino Sports Book opening its doors and taking wagers this afternoon. And while this news didn’t come as soon as many had hoped, getting it later was better than not getting it at all. Because even though football season’s games of consequence won’t come for another six months, you can start making ridiculously early wagers now.

It figures to be a busy time for Rivers Casino as it opens up, which is why I think it’s neat that its website offers up a bet building option that allows an early look at what you can wager on before you even make your way to the casino. With that in mind, I took a look at the NFL and Bears-related things that can be wagered on well before the season begins.

A ridiculously early projected win total doesn’t project too much confidence about the Bears’ 2020 season. The total is set at 7.5 wins, which isn’t where any Bears fan wants to see it. Well, unless you are a Bears fan who believes that number is so low that there is a value in taking the “OVER” in this situation. Chicago’s football team won 8 games last year, though was dangerously close to finishing 7-9 had Eddy Piñeiro not nailed a game-winning field goal to end the season. Even still … a projected win total of 7.5 just two years after the Bears were a 12-win team is a splash of cold water on this March morning.

The Bears were one of the oddsmakers’ favorites at this time last year, but the team’s 2019 dud has sapped a ton of optimism surrounding this team’s championship window. So much so, the Bears are opening as 40/1 long shots to win Super Bowl 55. There are 18 teams with better odds at winning the Lombardi Trophy than Chicago’s football team. And while certainly sobering, it could be viewed as an opportunity to make some money on a small investment. For example, a $10 bet on the Bears winning the big game would net a potential payout of $410. And if you were to cash that bet, you could buy yourself all the Super Bowl gear your heart desires.

Maybe betting the Bears to win the division is more your speed? I can see that. It isn’t too difficult to envision this team winning its second division title in three years. After all, the last three seasons has featured a different NFC North winner. The Bears are 5/1 to win the North, with the Packers (+135) set as favorites and Vikings (+140) pulling in behind the Pack.

If you want some really long odds, check out the Lions. Detroit is 66/1 to win the Super Bowl, 28/1 to win the NFC Championship and 9/1 to win the division. See … it could be worse.

One of my favorite futures bets to make are on MVPs. There’s something fun about finding value in long shots who pay off. Last year it was Lamar Jackson. The year before that, it was Patrick Mahomes. This is where a blind optimist might want to roll the dice on Mitch Trubisky at 125/1. And hey, I won’t tell you what to do … but I fell for that trap last year. But to be fair to myself, my logic was right. Find a long-shot quarterback option who is young, developing, and on a competitive team with Super Bowl aspirations. Trubisky checked all those boxes last year. And so did Jackson, who actually performed above and beyond expectations to win the unanimous MVP trophy.

If you’re interested in a real long shot MVP option on the Bears, but don’t want to tie yourself to the quarterback, might I suggest Khalil Mack (100/1) as the pick? A defensive player is due to win it all one of these years.