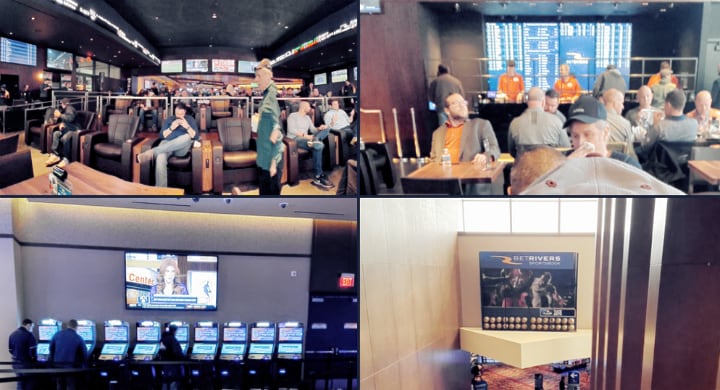 ABC’s “The Bachelor” has fans and critics alike. And trust me when I understand where both sides of the aisle are coming from. However, this is the first year I’ve stuck with the show throughout the entirety of the season, and I actually feel good about it. I’m glad I had something to bridge the gap from the end of the football season to the start of the new league year. Well … close enough to the new league year. Truth be told, I’m looking forward to not watching the show for a while after this season. We’re good.

OLB Sam Acho, who joined the Bucs at midseason last year, is one of three finalists for NFLPA president. While at Texas in 2010, won the Campbell Trophy, given to college football's top scholar-athlete. Was Bears' NFLPA rep in 2018, vocal in recent weeks about player CBA voting.

Sources: #Bills have agreed to terms with CB Josh Norman to a one-year deal worth $6 million base value with incentives that can get him to $8 million. Norman reunites with Sean McDermott, his defensive coordinator all four seasons with the #Panthers.

BREAKING: The @dallascowboys and the @steelers will face each other in the 2020 Hall of Fame Game on 8/6 at Tom Benson HOF Stadium. #PFHOF20

Tickets will go on sale this Friday (3/13) at 10am ET. pic.twitter.com/uMSFIPWf3X

NFL’s plans for its Annual meeting this month in Florida and its draft next month in Las Vegas “remain in place” at this point, per @NFLprguy. “We will continue to monitor and share guidance as the situation warrants and as our experts recommend.” https://t.co/wrAkQv1yNN

EA's video game NFL exclusivity for Madden is over! Well, sort of…

2K Games and the NFL have announced that NFL 2K is coming back in 2021 with multiple "non-simulation football game experiences." https://t.co/AOOqijuDJB pic.twitter.com/seZps8X6zy

IT’S HAPPENING: Coby White Will Start Tomorrow Against the Cavs!https://t.co/D0xHyEx61d