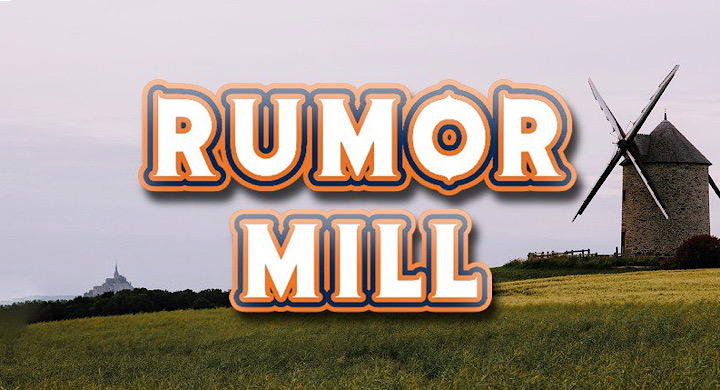 The NFL’s free agency period kicks off in eight days. Two days prior to that, the “legal tampering” period opens up. In the meantime, we’ll be up to our eyeballs in rumors.

From NFL Now: On the possibility that #Ravens QB Robert Griffin III and #Raiders OL Gabe Jackson are traded… pic.twitter.com/3uQOKBDE9P