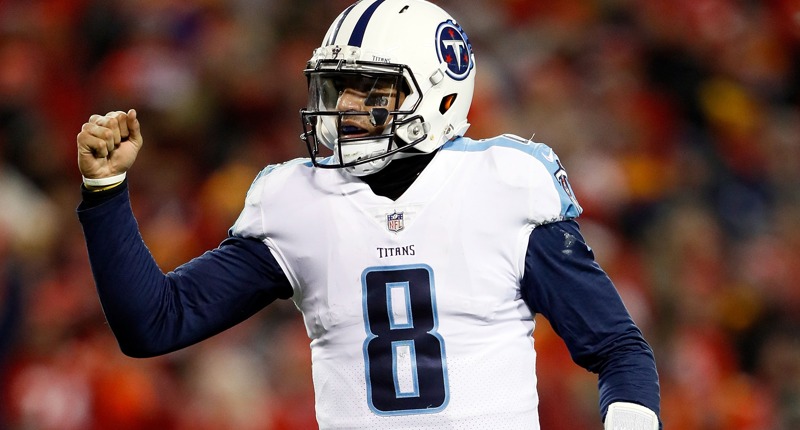 An awkward part of this “social distancing” experience is resisting the urge to go out for the sake of going out. Not only is it irresponsible in this time (when the risks of a pandemic are real), it’s a bit selfish. I’m not here to tell anyone what to do. It is a free country and all that jazz. But there is nothing wrong with temporary minor sacrifice with preventative measures for the greater good. I’m a believer that you get out what you put in. So perhaps a little bit of a sacrifice now will position you for a greater reward in the future. At least give it some thought while you have a moment.

Danny Trevathan was asked how he voted on the CBA and what he cared about in the deal and replied, "Nunya," which is short for "Nun ya business."

What does the NFL's new CBA mean for the Bears?@LaurenceWHolmes, @JJStankevitz and @KingsleyEllis discuss on the latest Under Center Podcast: